Is it curtains for Quest

CNAV Quest, the Canadian Navy's research ship, has been confined to quarters until the end of the fiscal year (March 31) and maybe beyond, due to navy cost cuts. In one of it periodic slashings, the Harper government is tightening the screws on the RCN, and of course this shows up at the pointed end of the navy - in operations- not so much at headquarters in Ottawa. 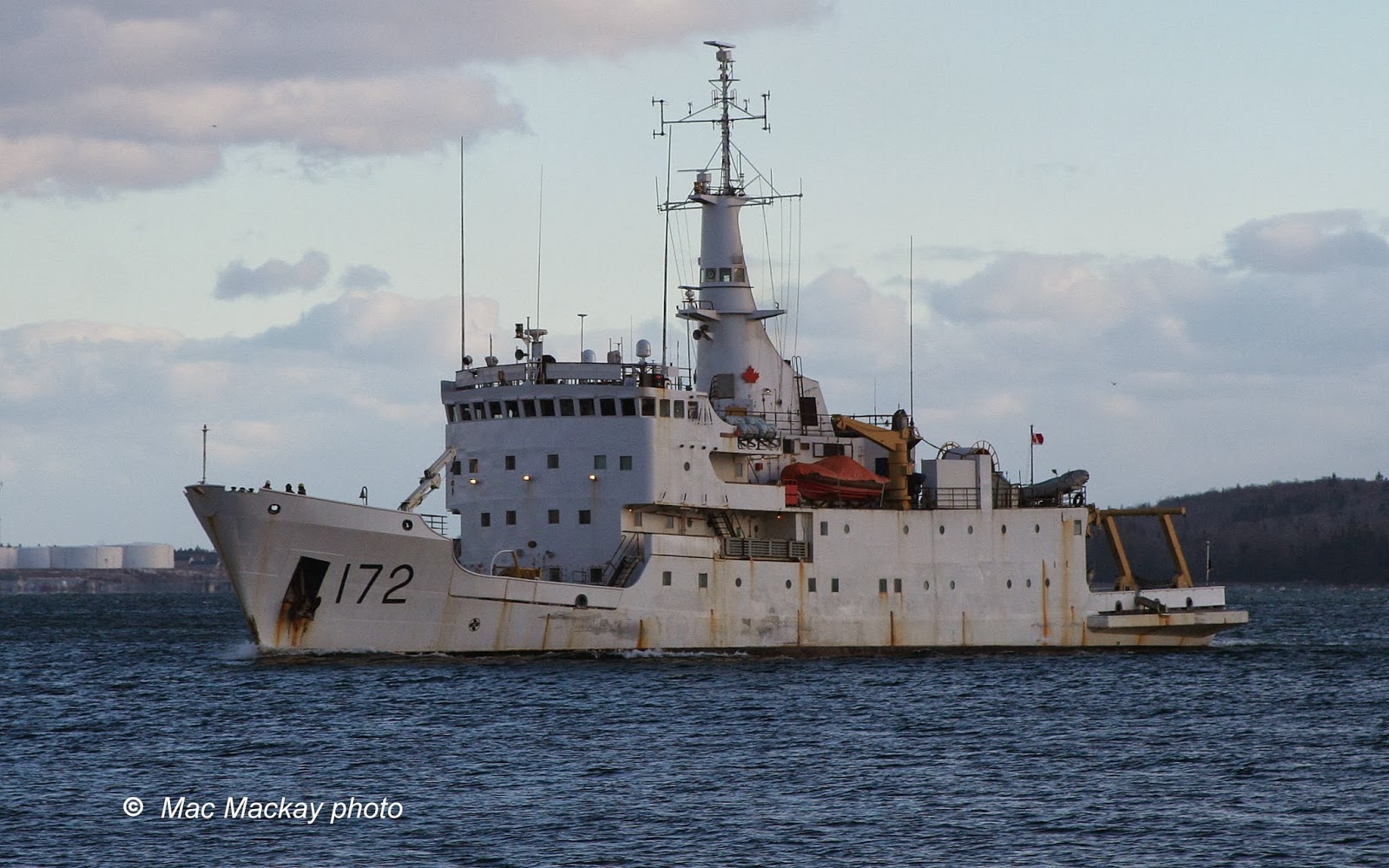 Thought to be on its last legs in 2009, the ship was given a major rebuild to correct stability and compartmentalization issues in 2010-2011. In fact the ship was in sufficiently good shape to go to Europe in the summer of 2011 to participate in joint trials with the Germans and Dutch.

Built in 1968 by Burrard Dry Dock, in Vancouver, the ship is certainly well past a reasonable replacement date, but there doesn't seem to be anything in the offing. A new ship will be needed, but as usual things have to reach a critical pass before any action is taken, rather than having a systematic planned replacement program in place.