Despite being something of a veteran amongst modern day cruise ships, Legend of the Seas had never called in Halifax until this morning's arrival. The ship was built in 1995 by Chantier de l'Atlantique in St-Nazaire, France as the first of six Vision class ships for Royal Caribbean. 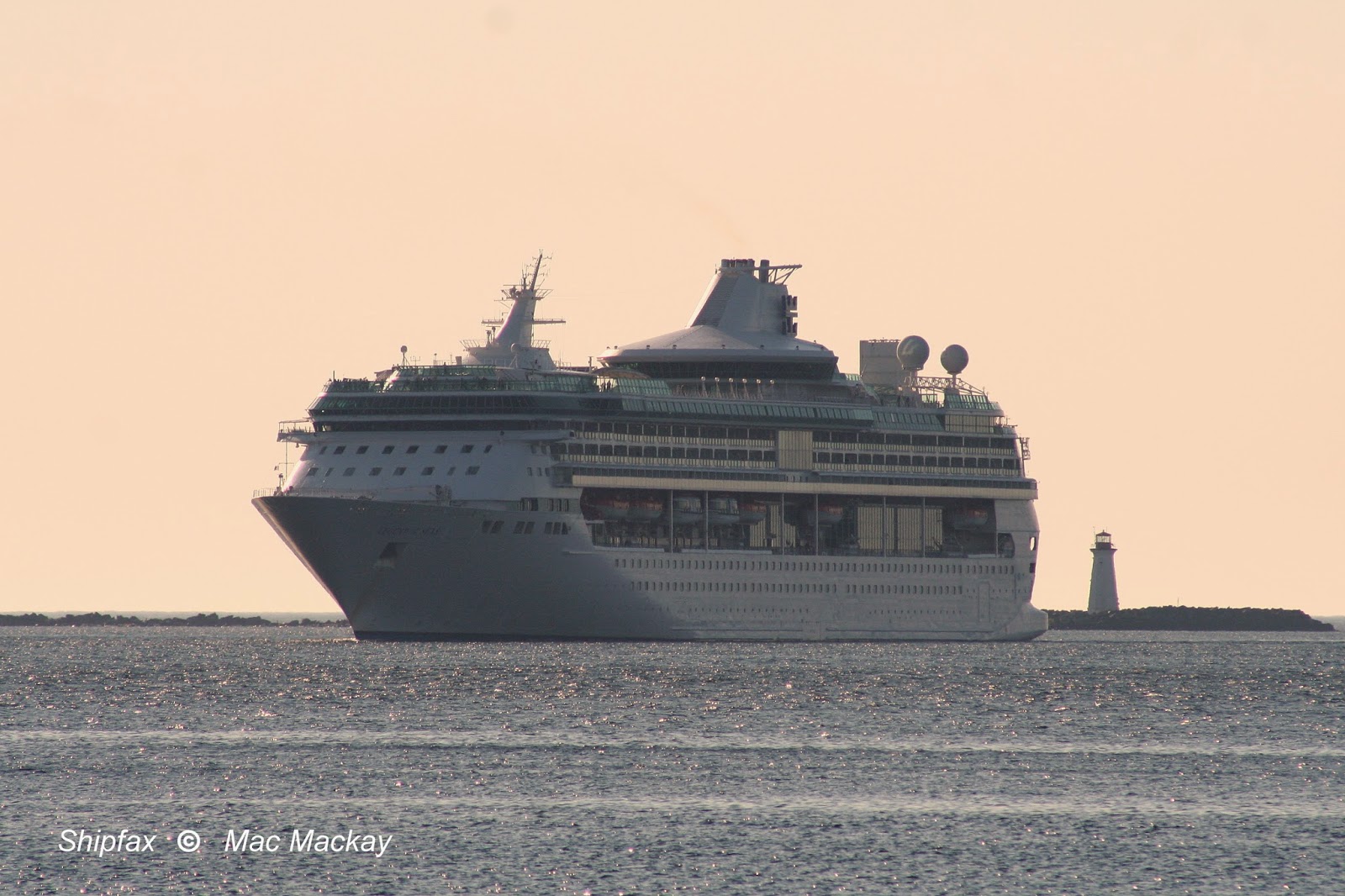 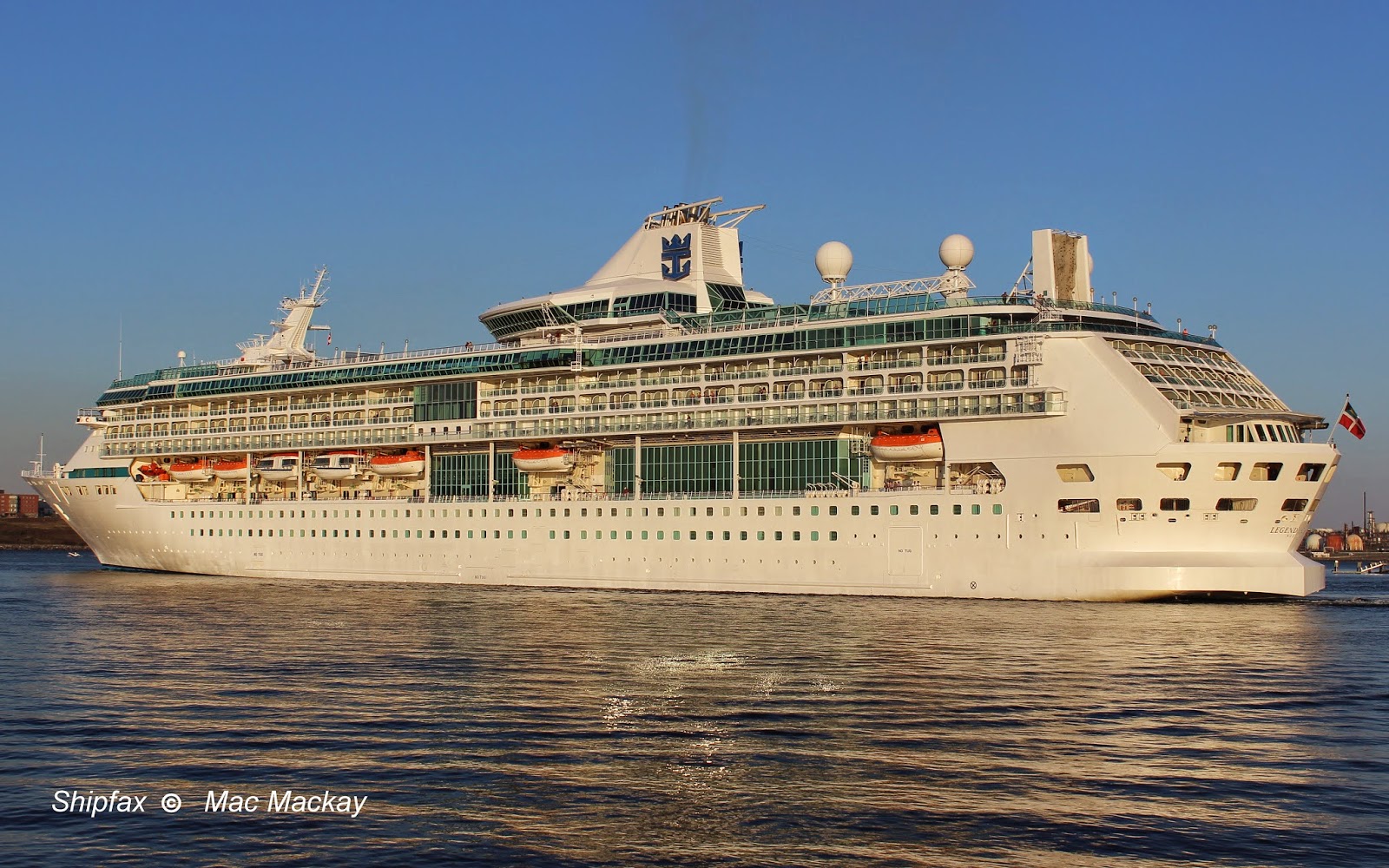 The ship had a particularly gracious stern, but like most first generation ships had a bustle added st the waterline for increased stability. This one is better looking than most, as the ship showed when it sailed this evening.

Labels: Legend of the Seas