You have until February 15 to participate in the latest Name the Ferry contest. The winning name will be "submitted to Transport Canada" for approval and if accepted will be assigned to the third and last of the new Halifax Transit harbour ferries.

You can vote here (but only once): http://www.halifax.ca/transit/ferrynamingcontest.php

The first two new harbour ferries in 2013 and 2015 were named in the same manner. City Council winnowed down the suggestions (this time from more than 200 to five), then invited the public to vote by on-line survey. 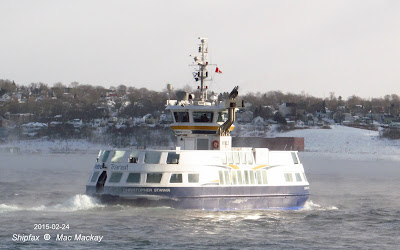 The name Christopher Stannix was chosen by contest in 2013.

First let me say I have no quibble with the process and I certainly have no doubt that the first two ferries were named for worthy persons. Similarly the five choices for the current contest are all worthy of civic if not greater recognition. 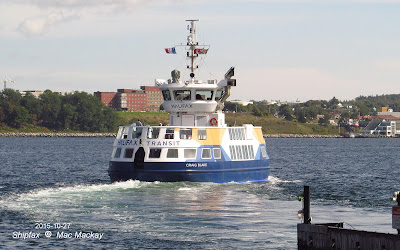 Craig Blake was the second ferry to be named by contest.


However what I really wish is that Council in their great wisdom had redressed the balance this time. One would think that there was nothing here before the European settlement of Halifax 267 years ago, and that since then mostly males of European ancestry had occupied the place.

I would like to have seen the current list restricted to persons with some of the following qualifications (and in no particular order):
How is it that among  sixteen selected names (fifteen persons) over three contests they could find only find thirteen different names and only three women? (I also assume the European-ness of all the males named.)

Poor old Halifax explosion telegraphist Vincent Coleman has been nominated in each of the three contests but only received 18% of the vote in 2013. I wonder why he has been included in the third contest? Does Council have an agenda with the 100th anniversary of the explosion coming up?

I have voted and you can perhaps guess who I voted for, and I suggest you do too. 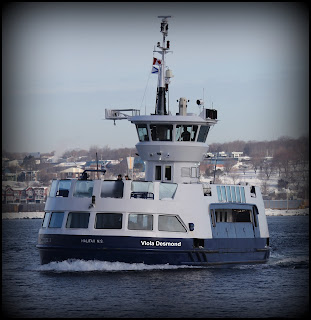