A run on tankers and a ZIM feeder

There seems to be a real run on Algoma tankers right now, which is odd in view of the lack of demand for petroleum products. Perhaps the large tank farm that used to be the Imperial Oil refinery is an attractive storage place for fuel that no one wants. Algoscotianova sailed this afternoon, Algocanada is in port and Algonorth is due tomorrow morning. 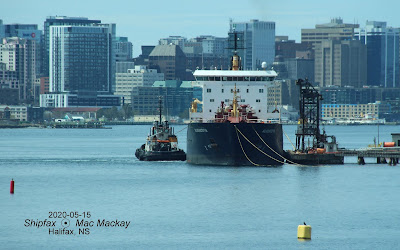 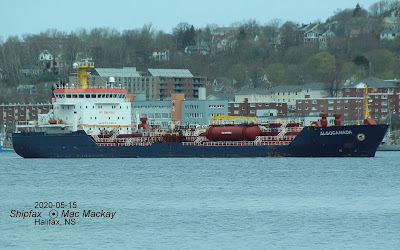 Algocanada awaits its turn at anchor. 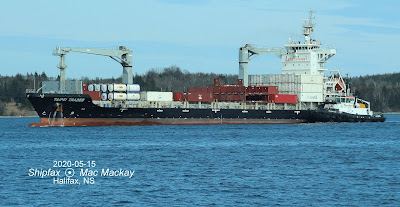 Port activity seems to be keeping up with ship visits, but tonnages may be well down.  Also the number of auto imports is down. The cars unloaded at pier 9C by the Grand Diamond on April 6 are now being moved by truck to Autoport. http://shipfax.blogspot.com/2020/04/autos-and-more-autos.html 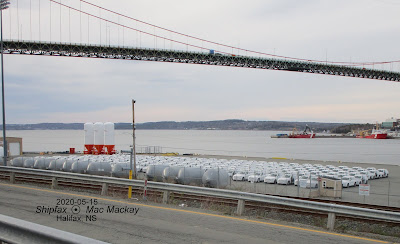