Irving Shipbuilding Inc handed over Captain Goddard M.S.M. to the Canadian Coast Guard today. The midshore patrol vessel is the final boat in a nine boat contract with Halifax Shipyard. 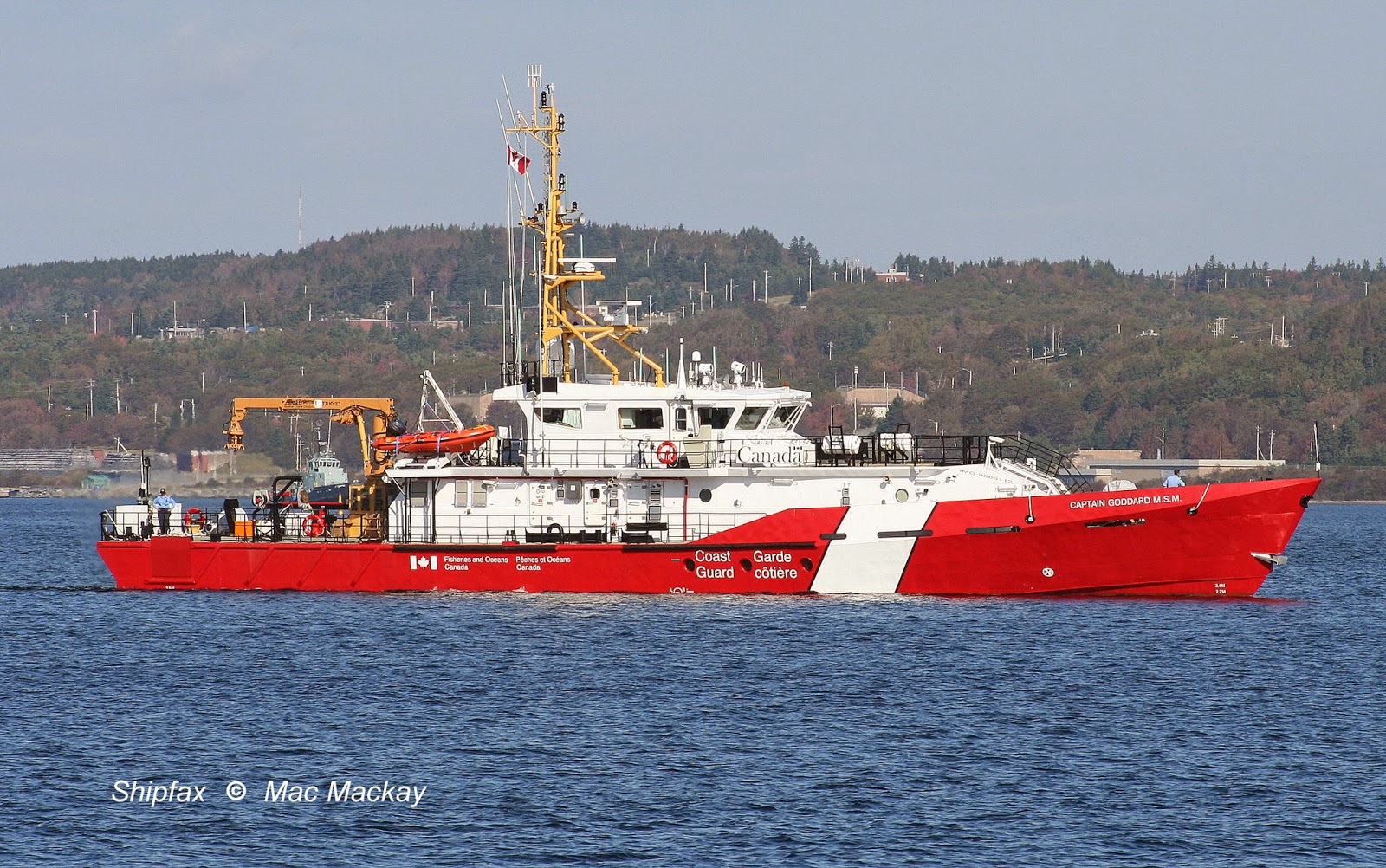 Captain Goddard M.S.M. approaching the Coast Guard base at Bedford Institute this morning.

During the summer of 2009, Irving Shipbuilding won the $194 mn contract to build the boats, using a modified Damen Stan Patrol 4207 design. Beginning with Private Robertson V.C. launched May 5, 2012 and delivered in July of that year, the yard has been cranking out the Hero class boats every three months or so. When it was launched February 23, Captain Goddard M.S.M. was the last ship to be launched on conventional launchways by Halifax Shipyard. Since then the remnants of the launch ways have been removed and the new building hall has been erected. Future "launches" will be float offs, using a floating drydock. 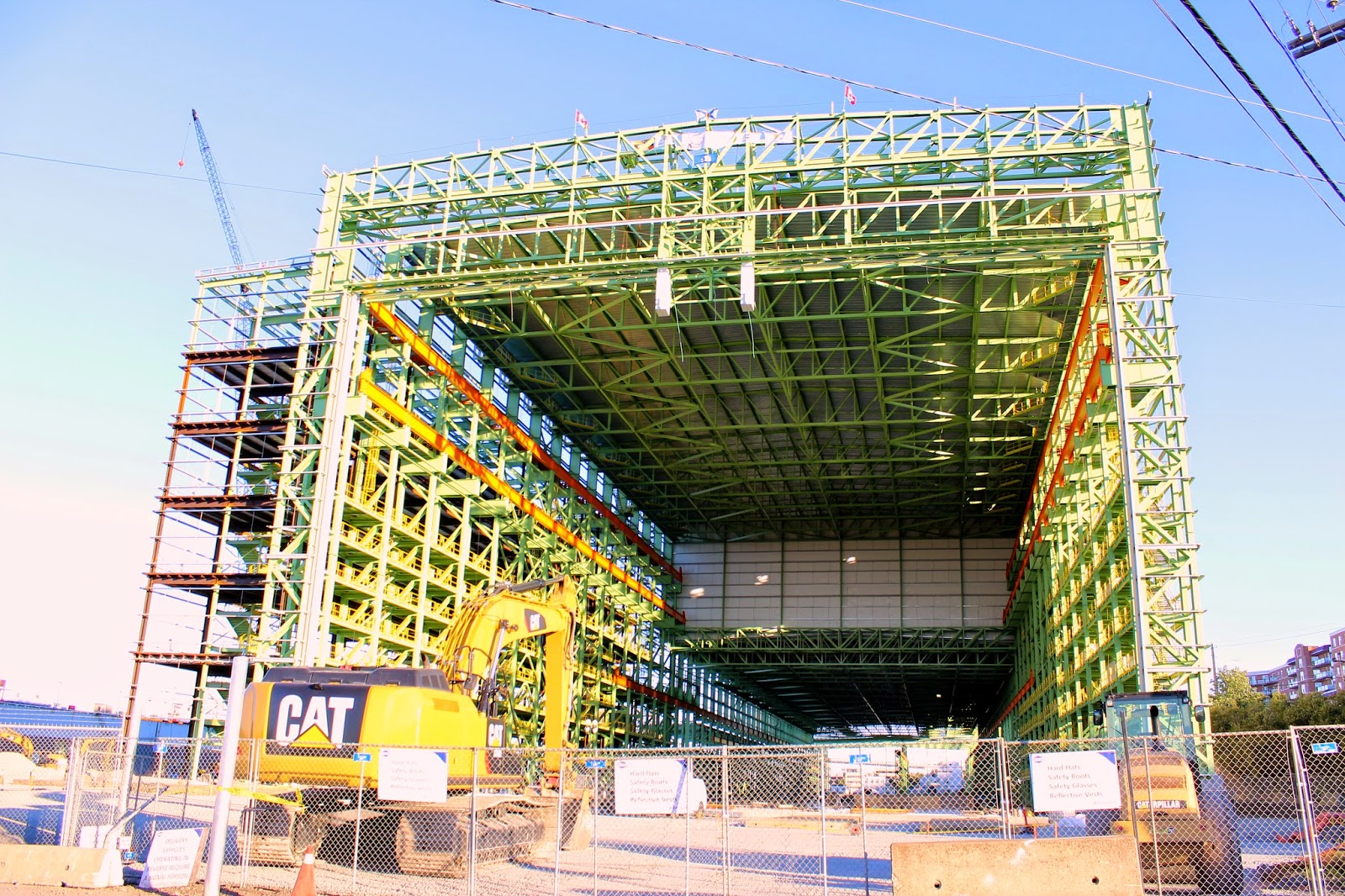 The Canadian Coast Guard will be conducting their own trials on the Goddard in the next few weeks before the boat is shipped to the west coast with M.Charles M.B.