A familiar, but unheralded vessel in Halifax harbour for many years was named S.S.Shatford. However "S.S." did not stand for Steamship. The letters were the first initials of Sidney Smith Shatford, a native of Hubbards, NS (b. 1864). He established Shatford Brothers in 1885 and began importing kerosene and lube oil from the US and wholesaling and retailing it throughout Atlantic Canada. In 1894 he merged with Joseph Bullock of Saint John to form Eastern Oil Co, however in 1898 they sold out to Imperial Oil.

S.S.Shatford, the man, was then appointed head of Imperial's interests in Nova Scotia, and is credited with bringing Imperial's refinery into operation at Imperoyal on the Dartmouth side of Halifax Harbour.  He retired in 1930 and died in 1956.

During World War II, the refinery was so busy that it could not accommodate all ships alongside, particularly those requiring lube oil in barrels and other non-bulk supplies. Many of the ships anchored in Bedford Basin awaiting convoys were in need of these products, so Imperial built an 80 foot long wooden cargo vessel in Mahone Bay. (Steel was restricted for military and strategic use.) To honour their local founder Imperial named the boat S.S.Shatford - thus causing endless confusion about it being a steam ship. In fact it was a motor vessel of 152 bhp, and 82 gross tons. With a schooner-like hull, and typical coaster deck house, it also had a derrick with a long boom to lift cargo to ships' upper decks. 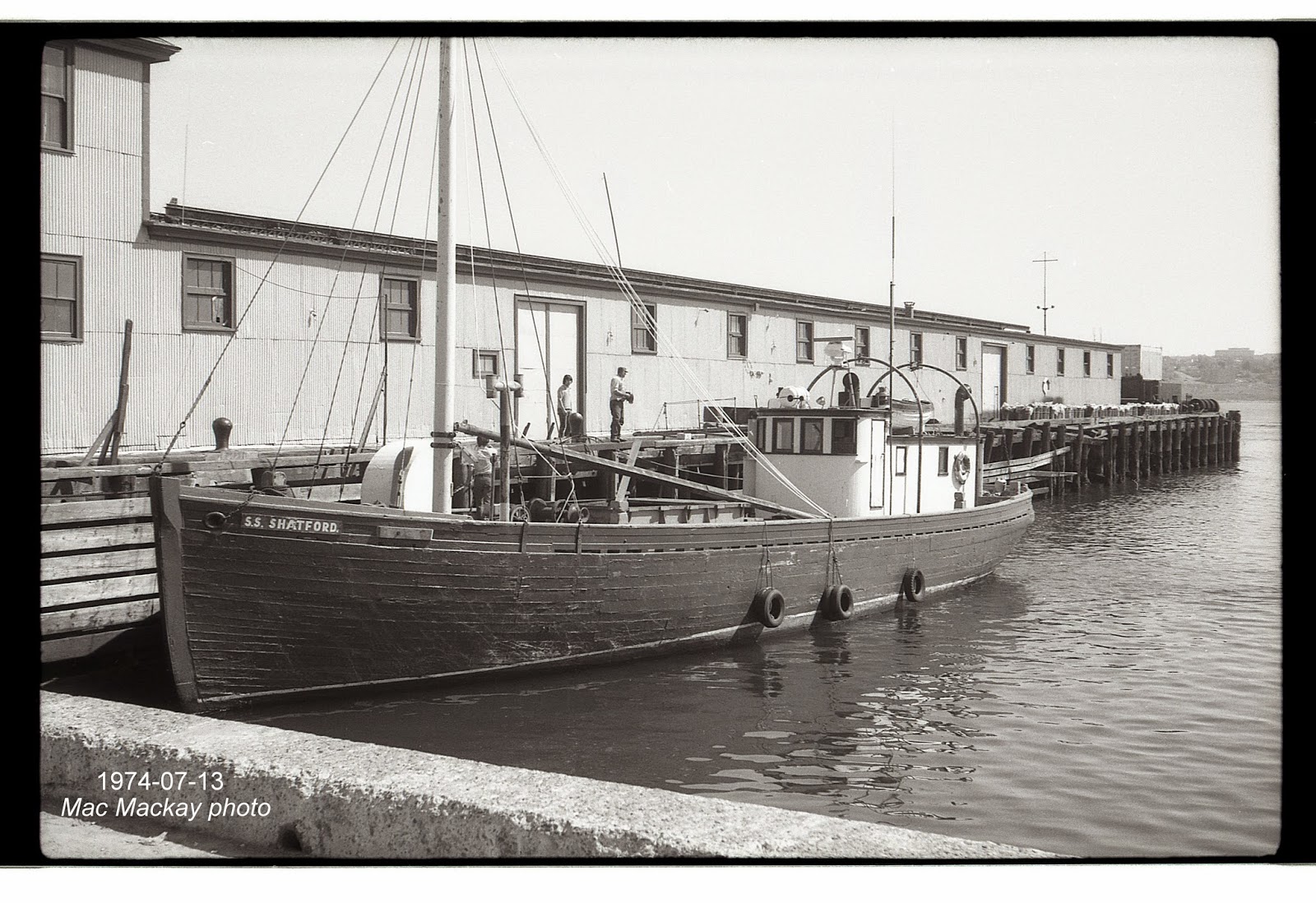 S.S.Shatford alongside the Cable Wharf, shortly after returning to Halifax in 1974.  It was still in superb condition, with no hogging of the hull, and a new stem post.

After the war the boat continued to work in Halifax for a time, but was sold to Claude White of North Sydney, NS, primarily to carry coal to Newfoundland outports. By the 1970s that was no longer a paying proposition, and the vessel returned to Halifax in 1974 under the ownership of Atlantic Salvage Ltd.. Based at the old Western Union cable wharf, legendary salvage man Walter Partridge, and his son Toby and other family members also operated harbour launches for people and stores to ships at anchor. S.S.Shatford went back to familiar work. 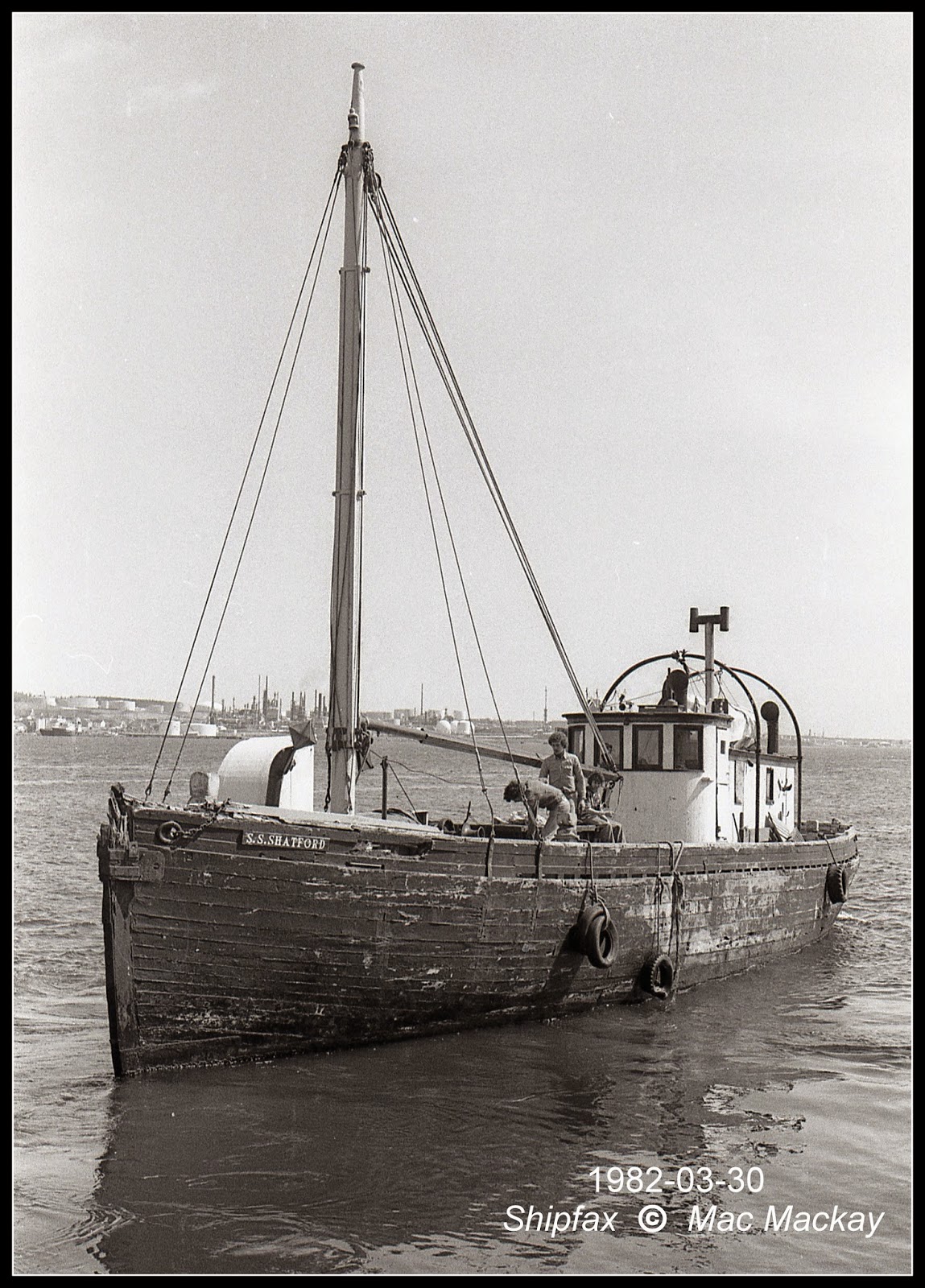 With its namesake's refinery in the background, S.S.Shatford makes one of its last harbour moves before being retired.

In 1982 the boat was in very poor condition and on December 9, 1982 while under tow to the Eastern Shore to be dismantled, it began to flood through the engine room and sank in 42 fathoms of water. 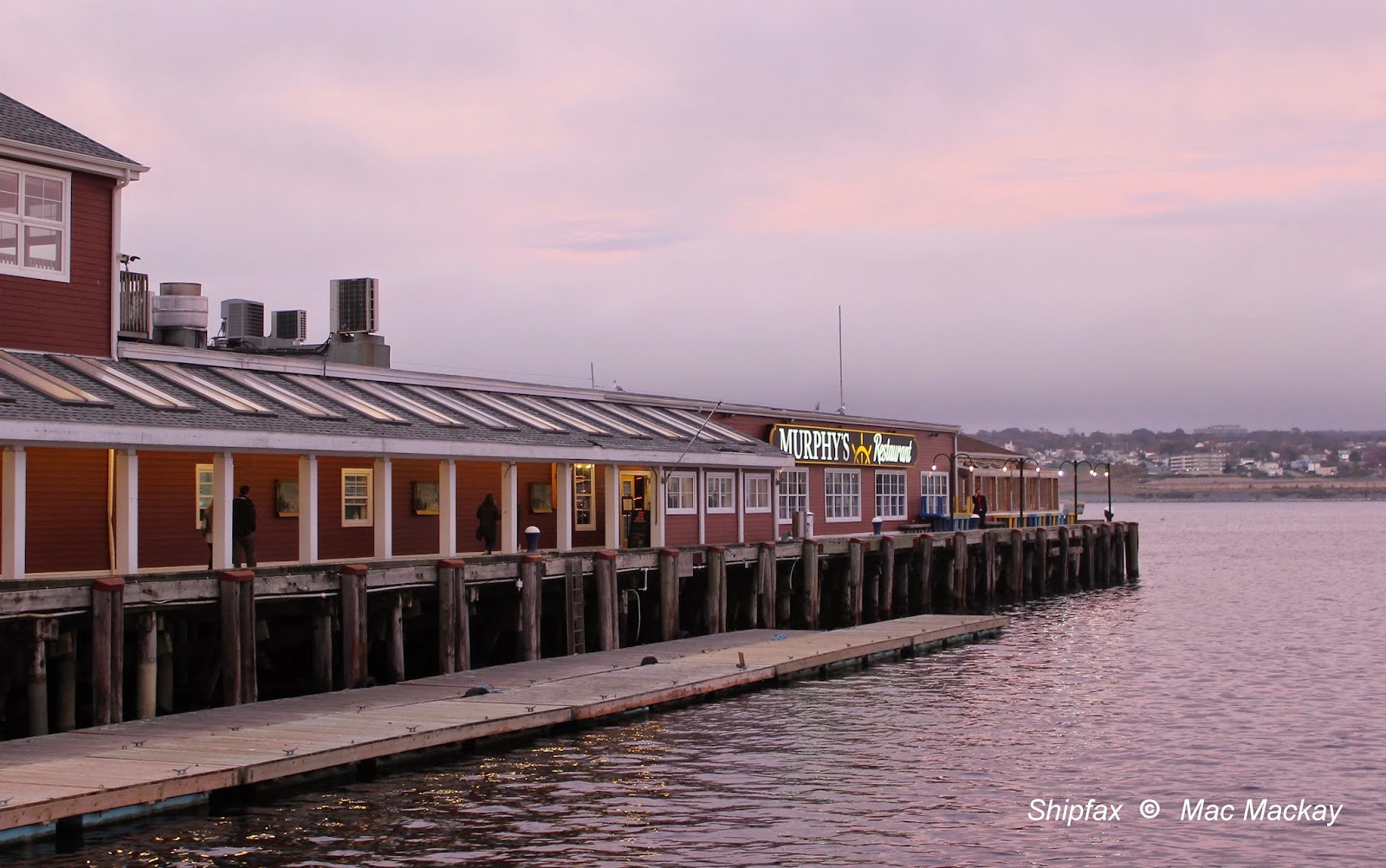 Today S.S.Shatford and Atlantic Salvage are no more, but the Cable Wharf is still there, adjacent to the Halifax ferry terminal. It is now home to a restaurant, gift shop, moorings for pleasure craft, and home base for harbour tour boats. It also houses the offices of the Waterfront Development Corporation.