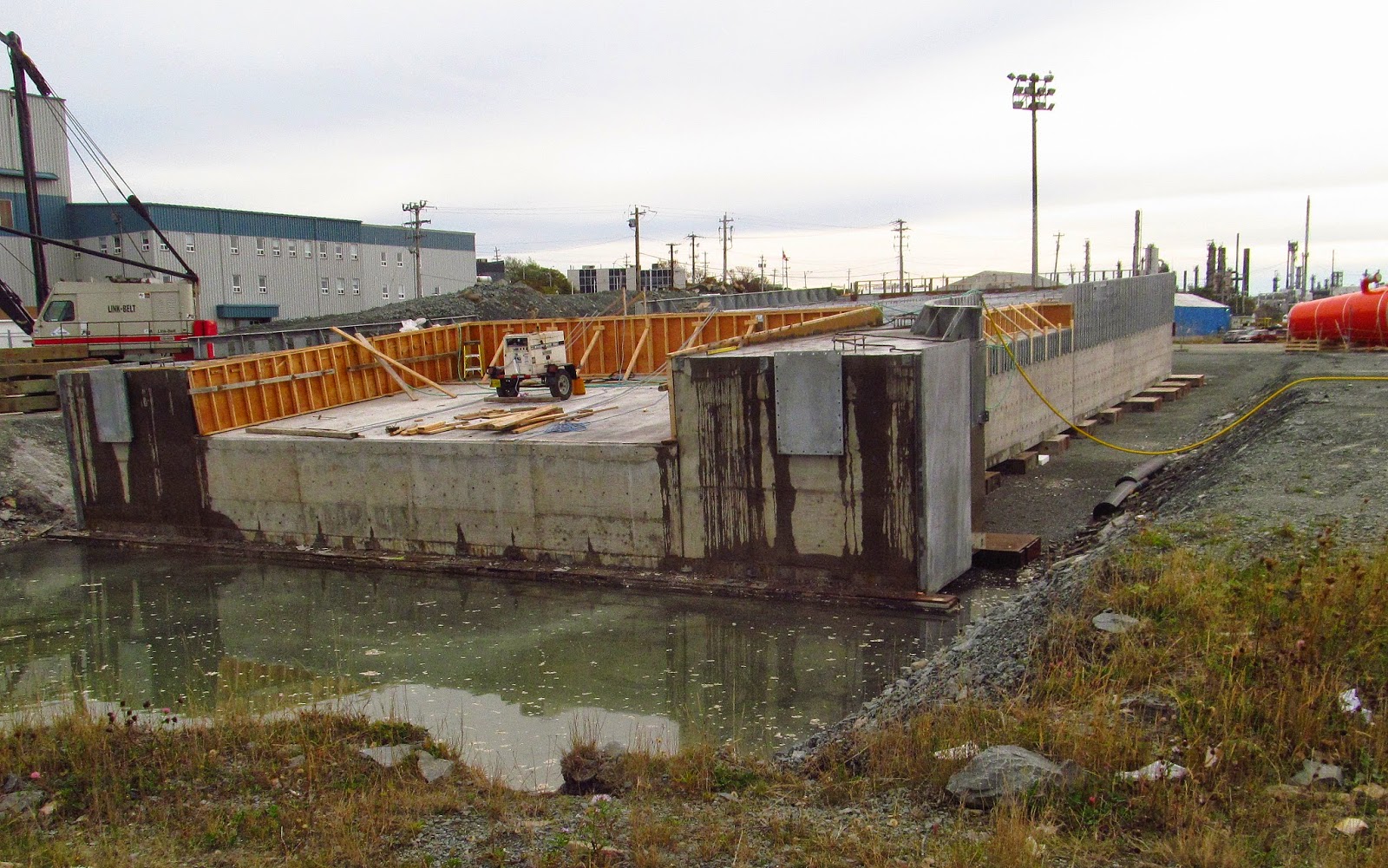 October 11: the pontoon under construction at Woodside.

The new structure relies on Styrofoam blocks for its floatation capability, and concrete for protection and wearing surfaces, so there is really very little mystery- it's just that the Styrofoam is not visible in the completed form.

The present jetty was built of steel in 1986 when the Woodside ferry was built, and it needs major repairs. To drydock and repair it would disrupt ferry service and it was determined that a new pontoon could be built an installed with minimum inconvenience to commuters. 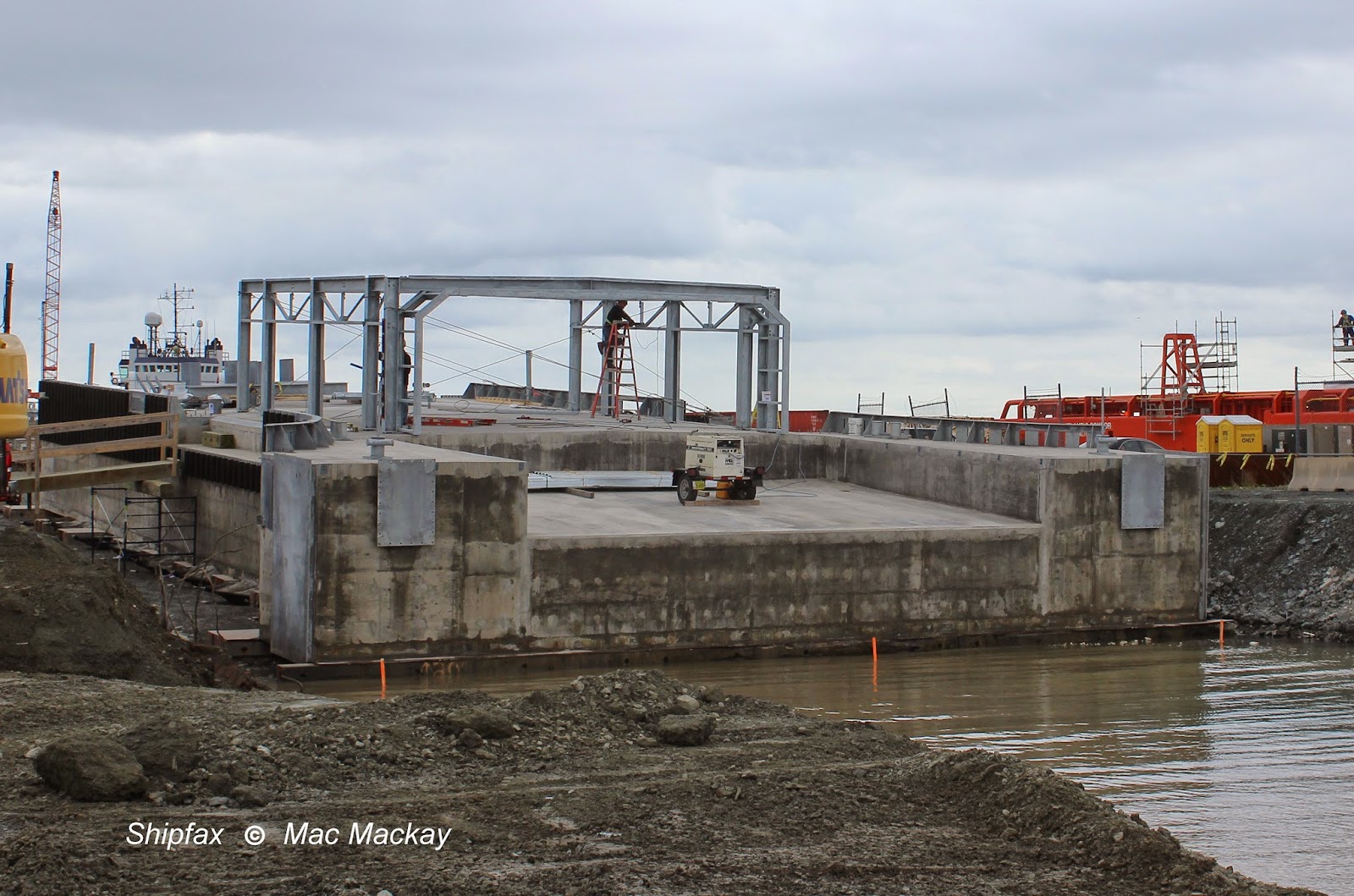 October 29: workers erect the steel frame for the sheltered pedestrian area. A channel has been dug to allow the pontoon to be launched into a protected basin.

The new concrete unit, if Waterwork's existing barge is any indication, should be good for at least 75 years.
Construction is taking place mere meters from the terminal, which again coincidentally is right next to Waterwork's own base.


The pontoon will be similar in appearance and function to the Halifax and Dartmouth terminals: 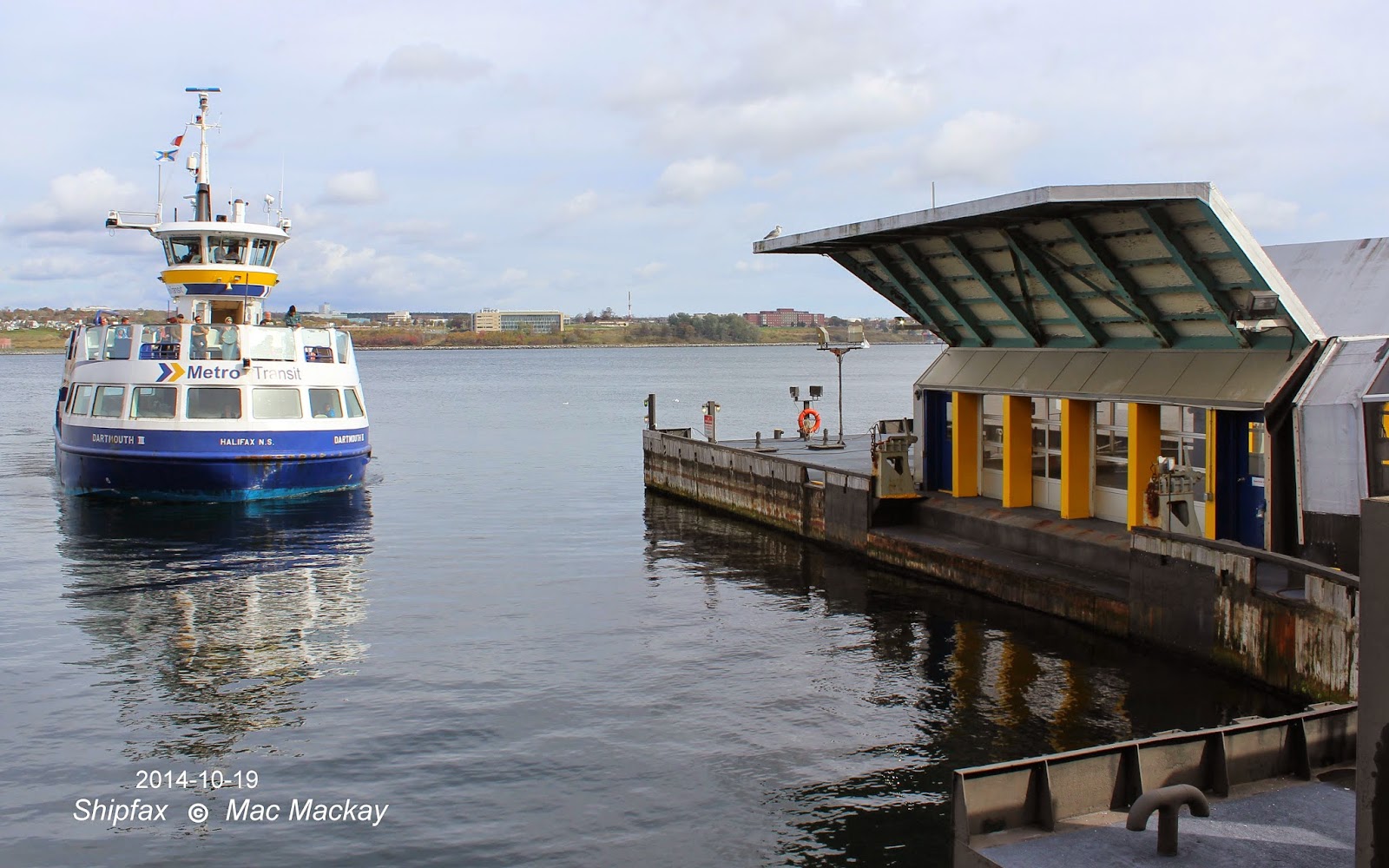 A hinged ramp connects the floating pontoon portion to the fixed shoreside structure.