After some time circling the Basin, it went out to the sound range, and made many passes in and out for calibration purposes. It is much easier to do this work at night since there is less conflict with commercial shipping which distorts the process with their own sounds. Ville de Quebec did make special passing arrangement with the pilot boat Chebucto Pilot when it was outbound, but completed its work when ships began to arrive. 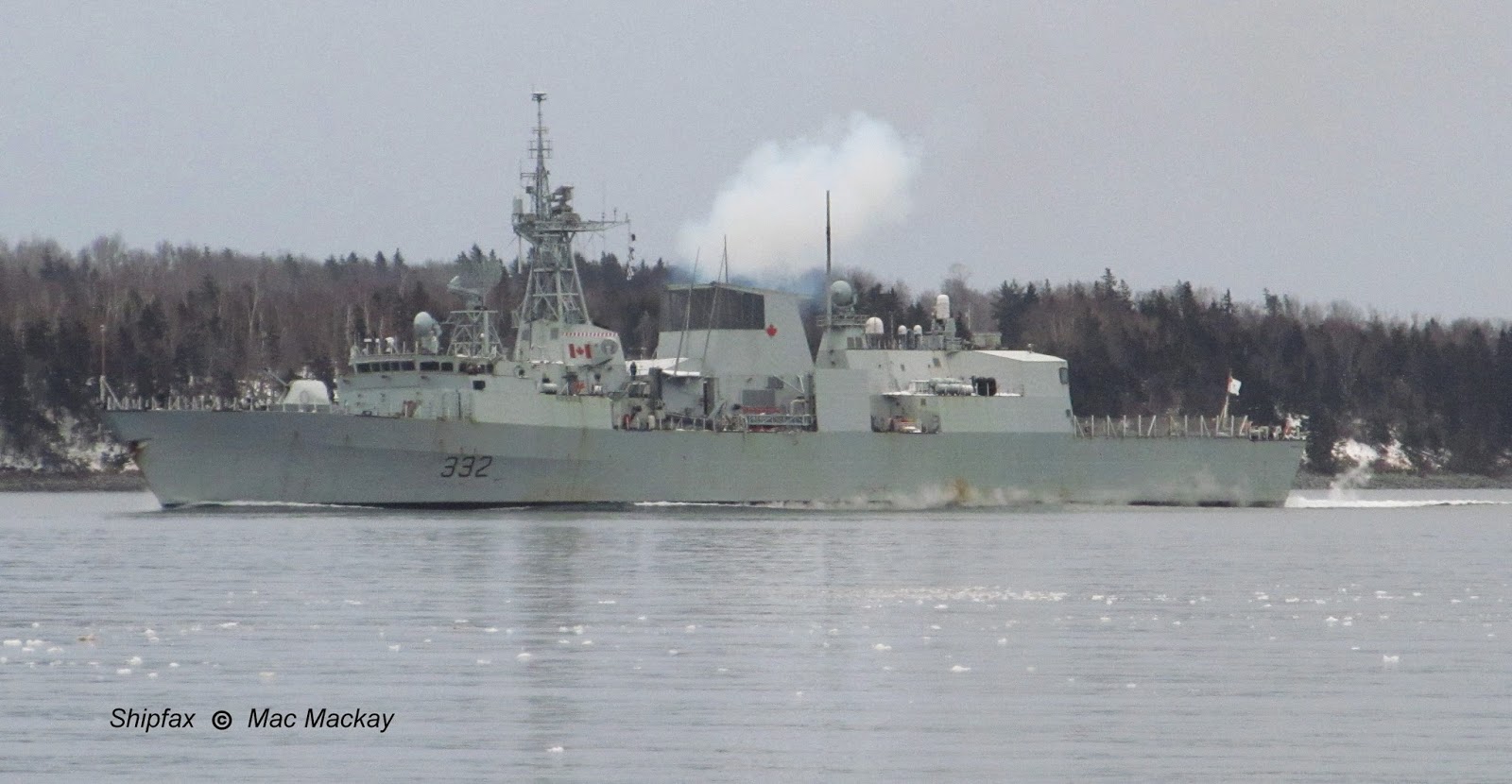 Shortly after 0800 Ville de Quebec was inbound for HMC Dockyard.