Not an apology, but Shipfax does not post everything that happens in Halifax harbour. The amount of activity is such that I have to pick and chose what I post. Despite my well known ability to be in more than one place at a time, I do miss things too.
Today I photographed two ships for no other reason than I was there. With no particular reason to post them, they would normally be consigned to the archives. However, in the interests of fairness I will give them equal time.

Regular Holland America callers Maasdam and Veendam get short shrift here I am afraid, simply because they are in port so often. However their big fleet mate Eurodam is less common. With a passenger capacity of 2,104 and 929 crew, it is not the biggest ship to call in Halifax by any means, but it is free from the graffiti like hull painting on NCL ships, and wears a traditional livery - nice break from the kitchen appliance white favoured by most lines. 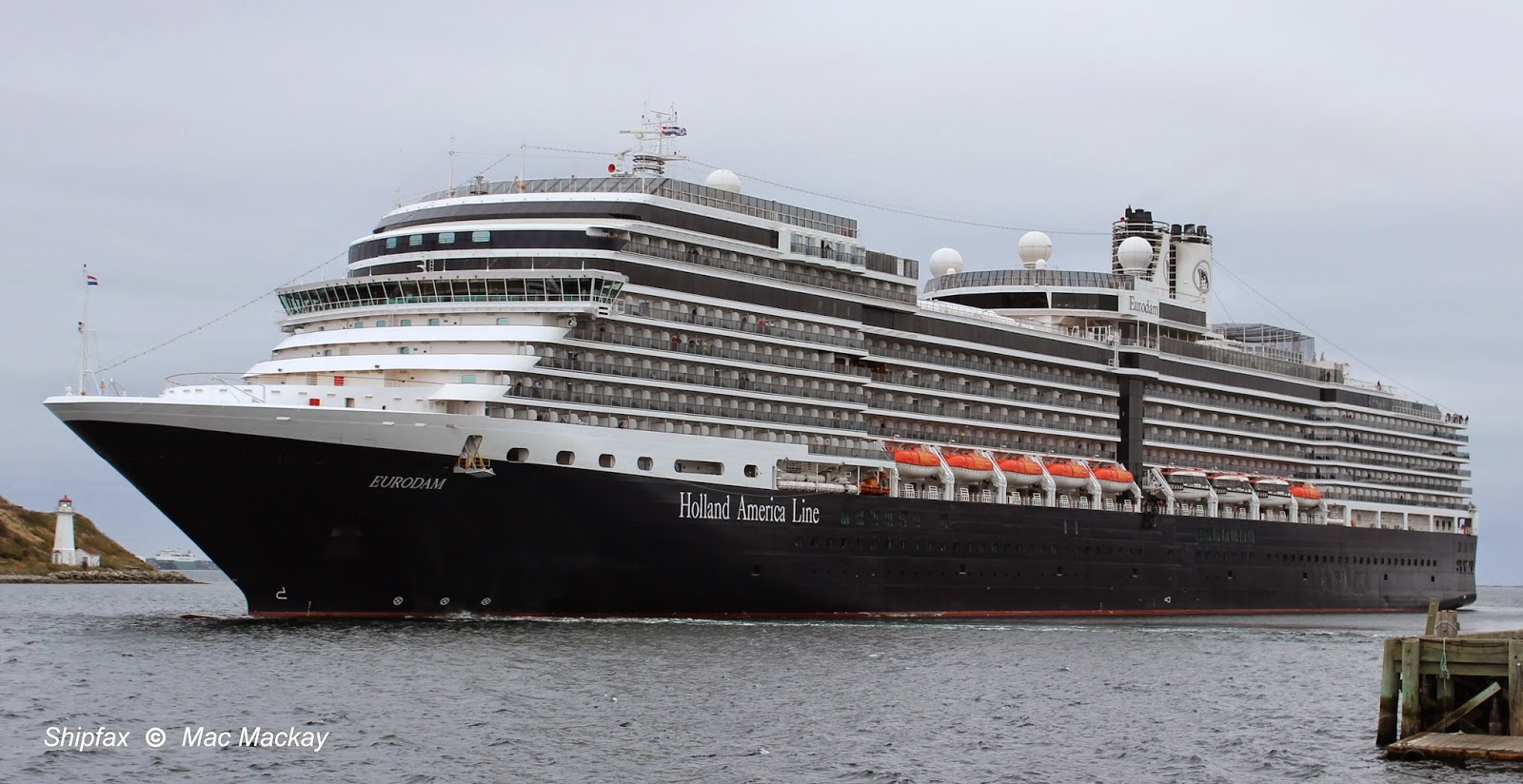 It also has two funnels - not that rare, but these are peculiarly stove-pipe like, reflecting the fact that it was originally intended to be a Costa Crociere ship (another brand within Carnival) and the stove pipes were something of a trade mark with them. The ship thrust itself off the dock at pier 20 most convincingly, using three bow thrusters and a couple more in the stern, despite a stiff breeze.
Just visible under the ship's bow is today's Autoport visitor Aniara. 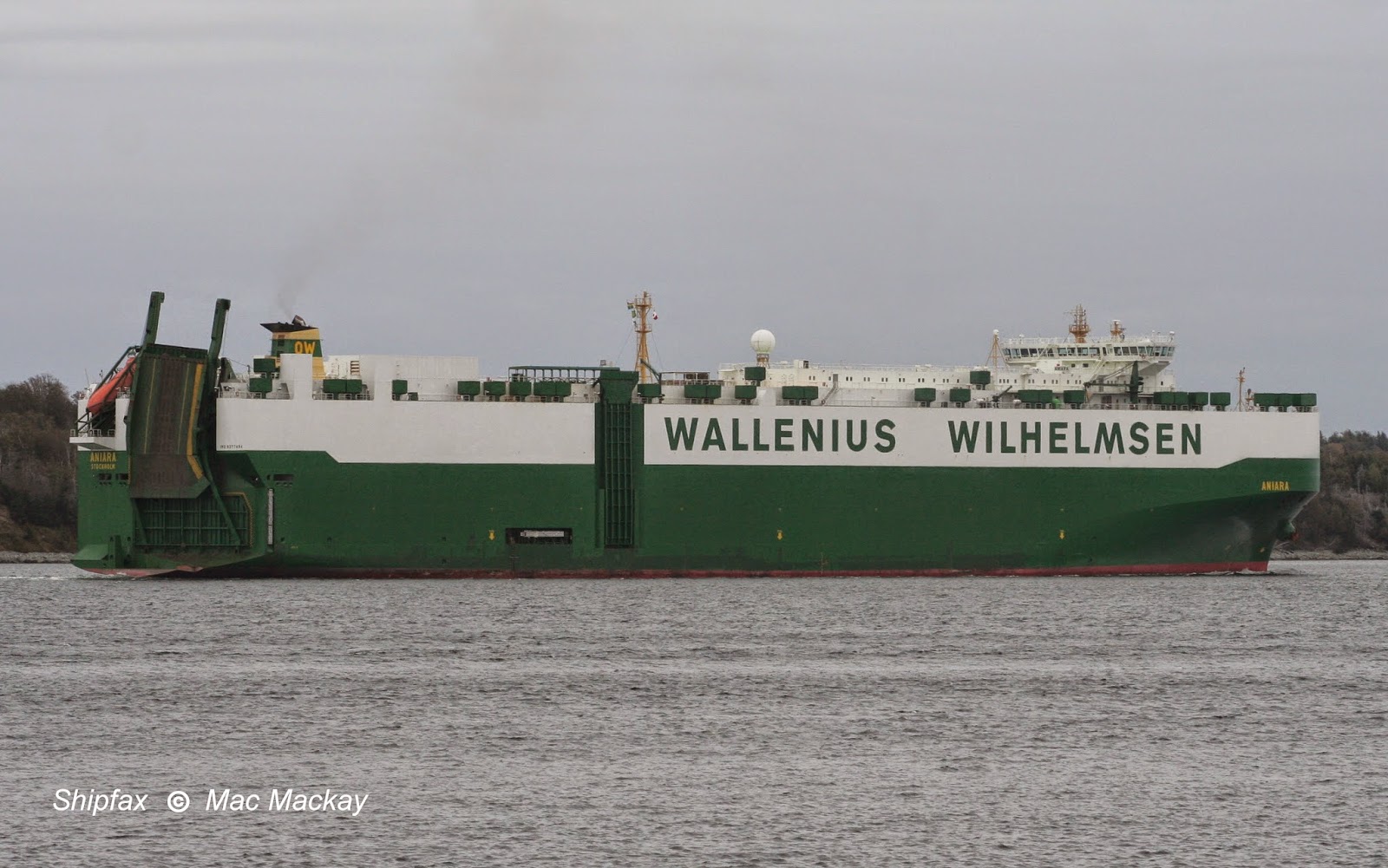 Named for one of the opera world's lesser characters ( http://en.wikipedia.org/wiki/Aniara_%28opera%29 if you are curious) the ship dates from 2008 and is one of the largest autocarriers to call in Halifax. Its capacity of 7,600 cars is just short of the 7,900 figure boasted by some other members of the W+W fleet.
We have just heard of a huge settlement by NYK for price fixing in the RoRo world. Apparently other lines have been charged too. http://www.ihsmaritime360.com/article/14760/k-line-pays-67-7m-to-resolve-us-anti-trust-allegations

Don't worry Shipfax has not spawned another offshoot -there is no Planefax - although that is all we publish here. But it was noteworthy to see a United States Coast Guard aircraft in the skies over Halifax harbour. 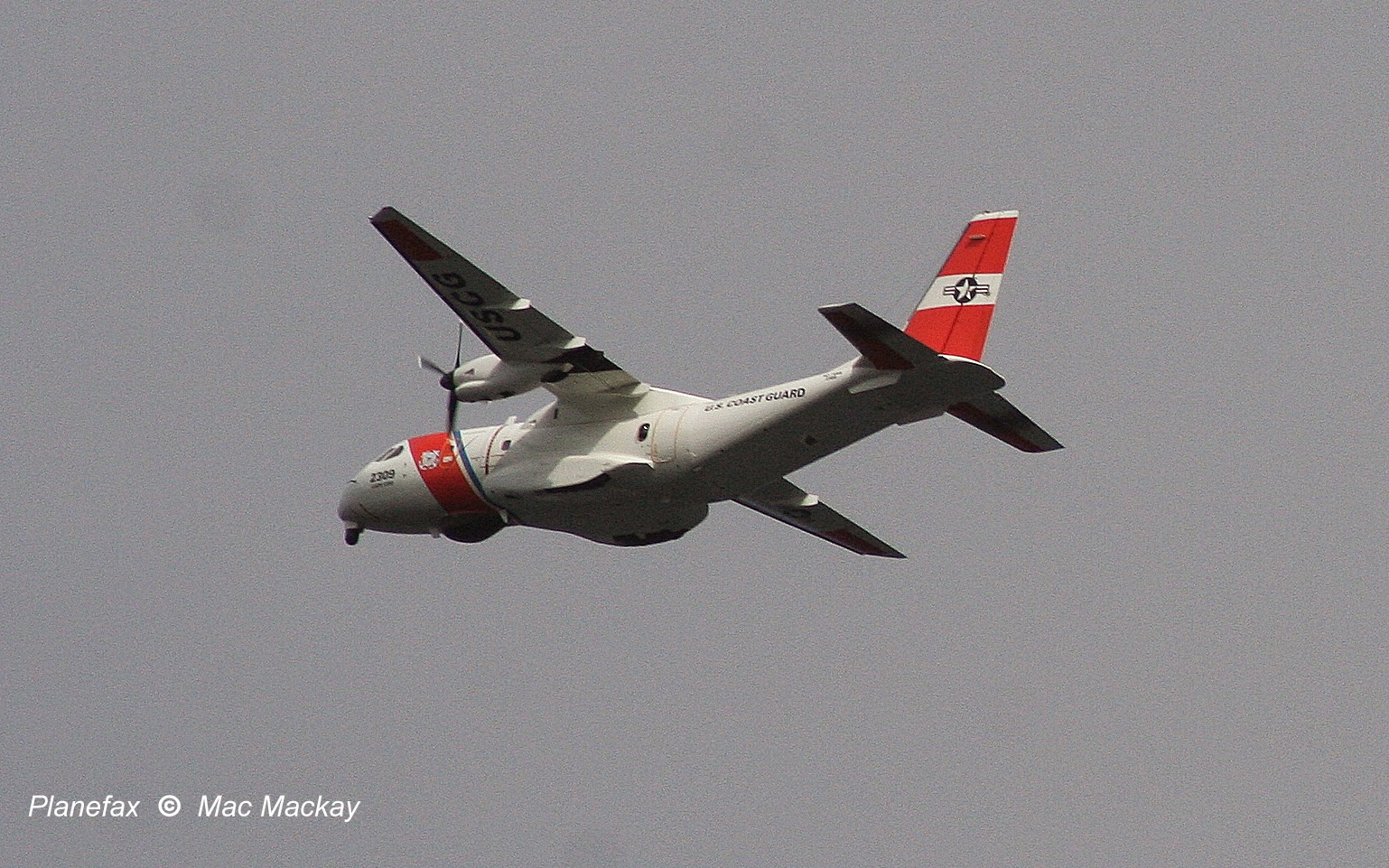 For plane aficionados, it bore the number 2309 and is an HC-144 Ocean Sentry medium range patrol aircraft.The Canadian Coast Guard did advise that it was carrying out large scale search and rescue exercises in Mahone Bay today, involving Canada, the US and France.

Meanwhile the CCG carries on its normal duties. Yesterday CCGS Edward Cornwallis returned to port with a landing craft lashed to its deck. These small craft are used to reach shallow water navaids and to service islands, attend to pollution incidents and carry out general service work. 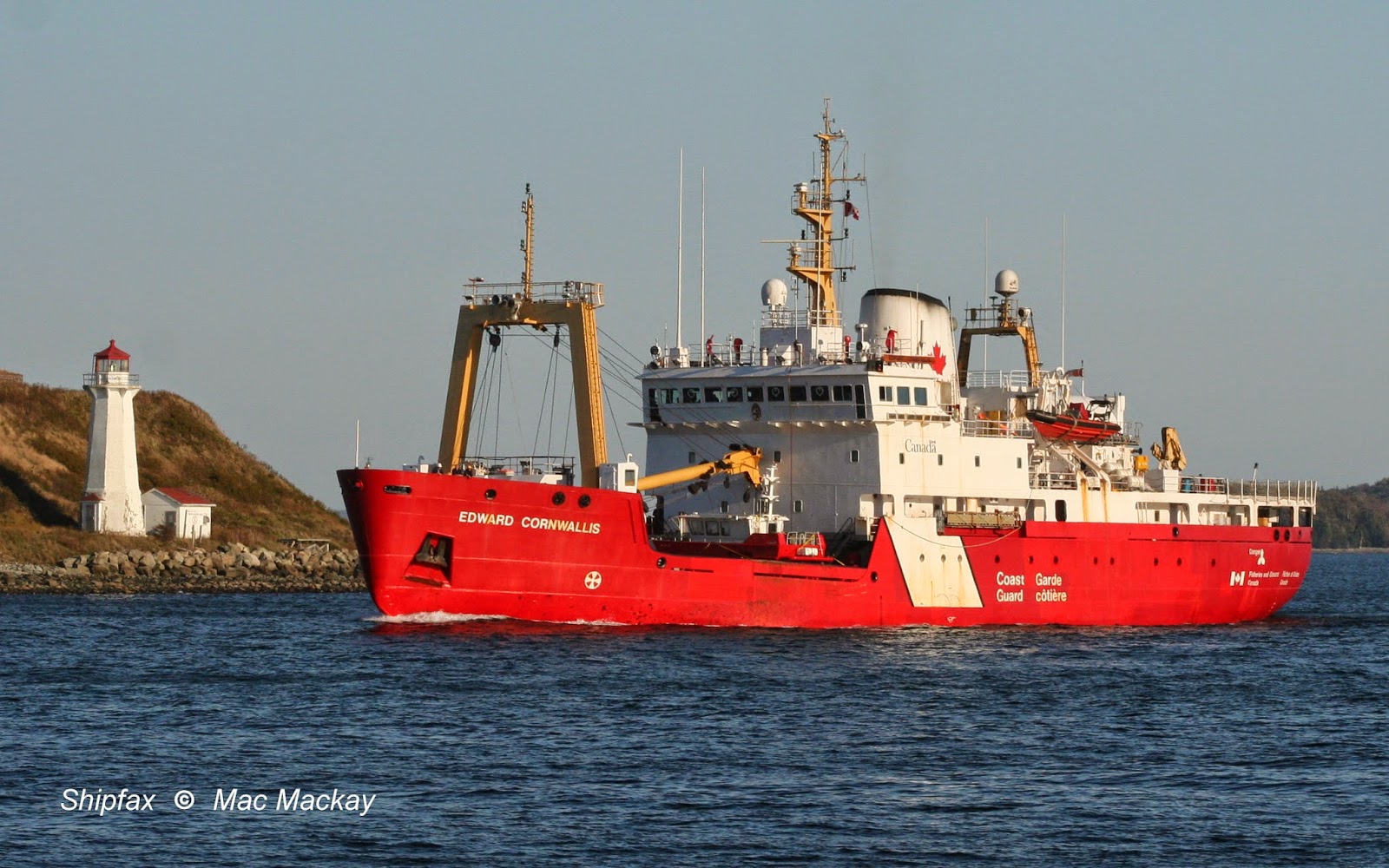