Algonova - trials trip to the Basin

Algonova left the IEL dock for trials in Bedford Basin late this evening. The ship suffered a serious engine room fire in the Gulf of St.Lawrence January 19, and has been tied up at the IEL dock since February 10.
A complex of temporary buildings was set up on the pier for the repair work.


As pictured last evening, there were still some yellow "elephant trunk" ventilation ducts running to the engine room. 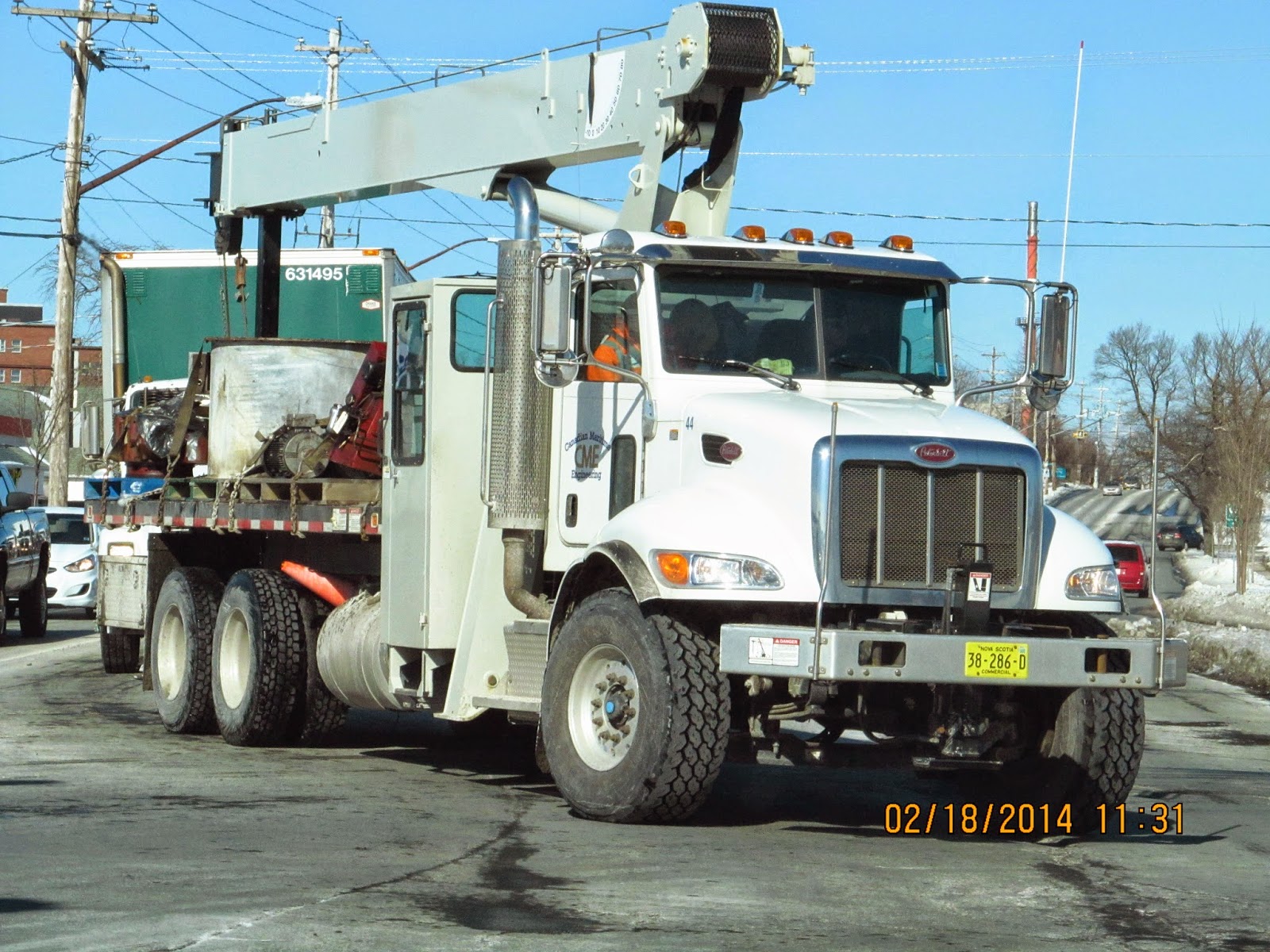 Some engine room components were trucked away by Canadian Maritime Engineering in February.

The ship was built in Turkey in 2008 and has had a history of problems. It was towed from Nanticoke to Port Colborne in April 2009 after a previous repair session. Then in the winter of 2010-2011 it had an engine breakdown that required repairs at Matane, QC and other locations. 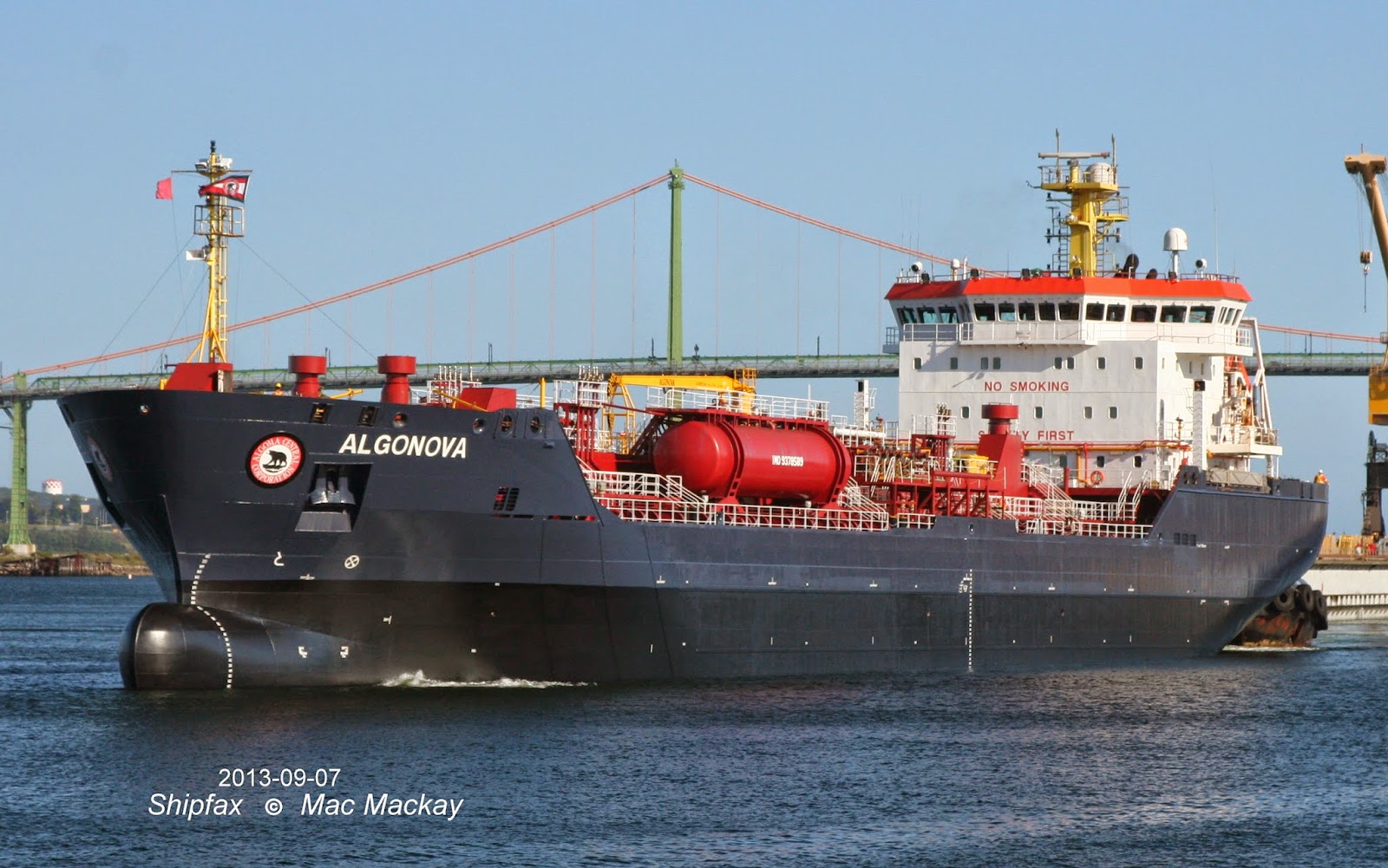 Fresh from drydocking at Halifax Shipyard in September.

It was drydocked at Halifax Shipyard last year for normal maintenance and came out with a fresh coat of paint. The prominent  cylindrical tanks on deck are for tank washing slops.
.
Posted by Mac at 9:47 PM