There were three ships came sailing in on Christmas Day, but not all in the morning. Rain, fog and high winds discouraged photography, but all were still in Boxing Day when the sun shone brightly.
First in was Atlantic Condor on its normal shuttle from Sable gas.It tied up at the Mobil dock in Dartmouth. 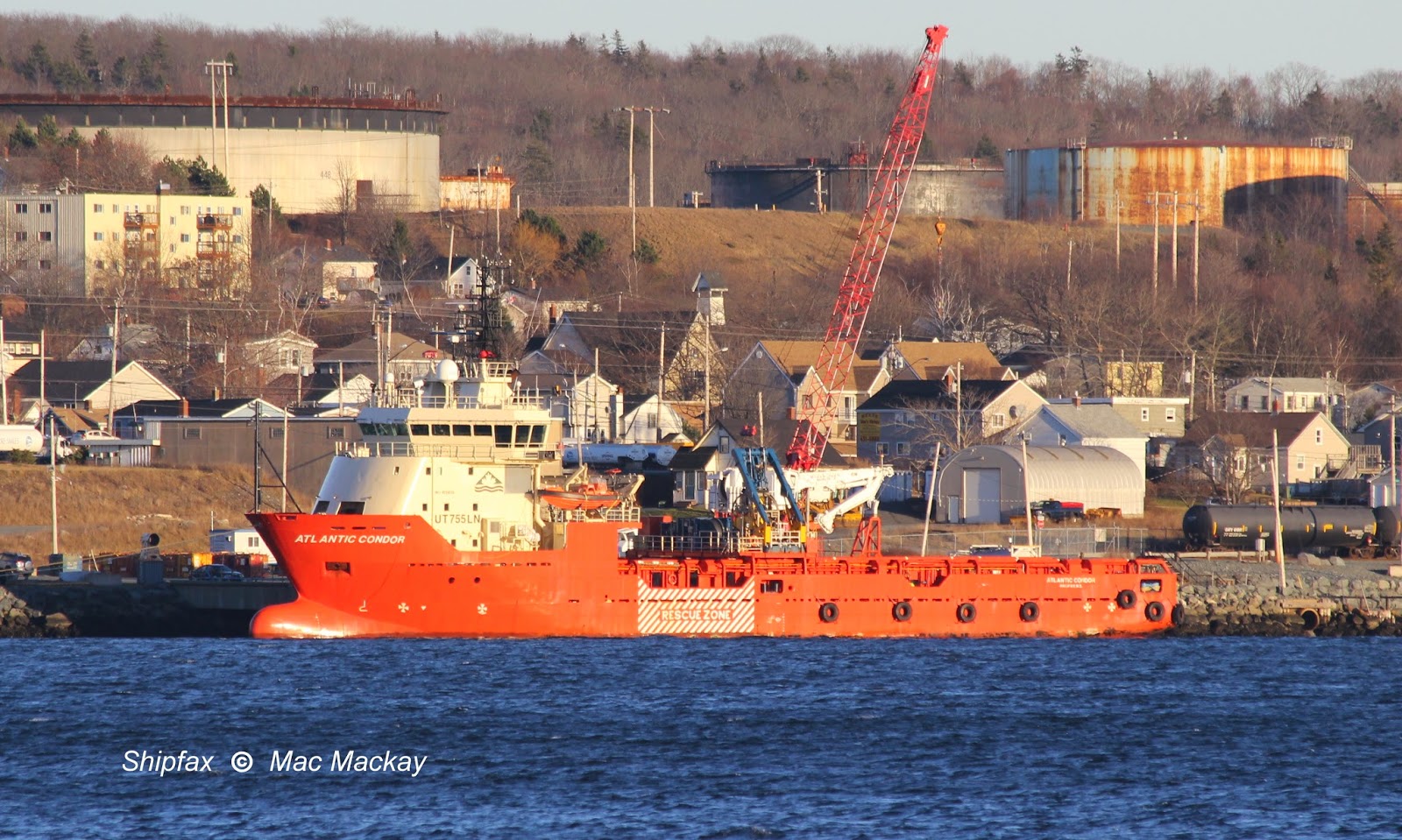 Next in was the tanker Mare di Genova which tied up at Imperial Oil #3 dock. 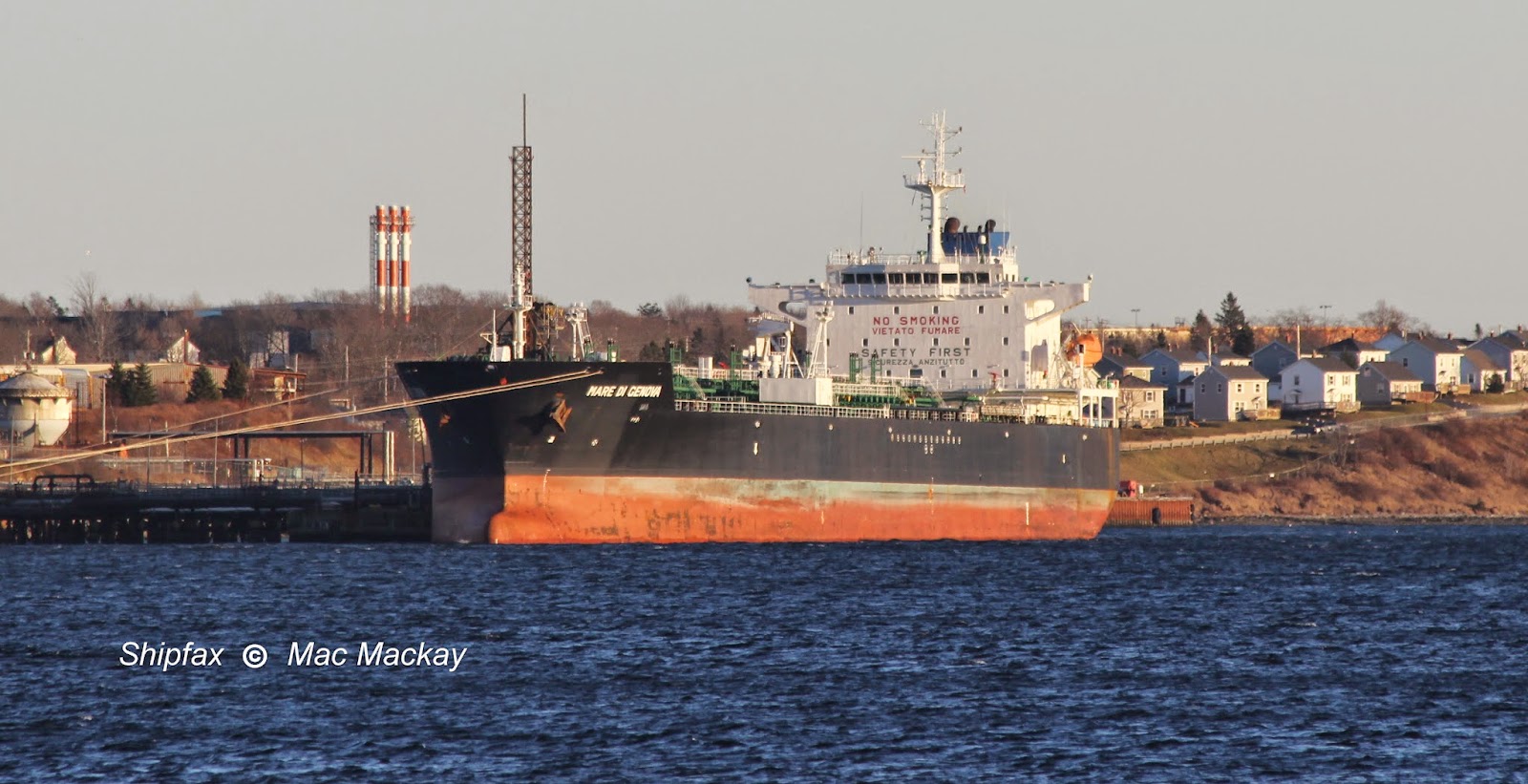 The ship was last here September 21. It flies the Italian flag and dates from 2009.

The third ship waited until 1800 hrs when the Christmas Day overtime rates for longshoremen had ended, and tied up at pier 27 to load, using its own crane. 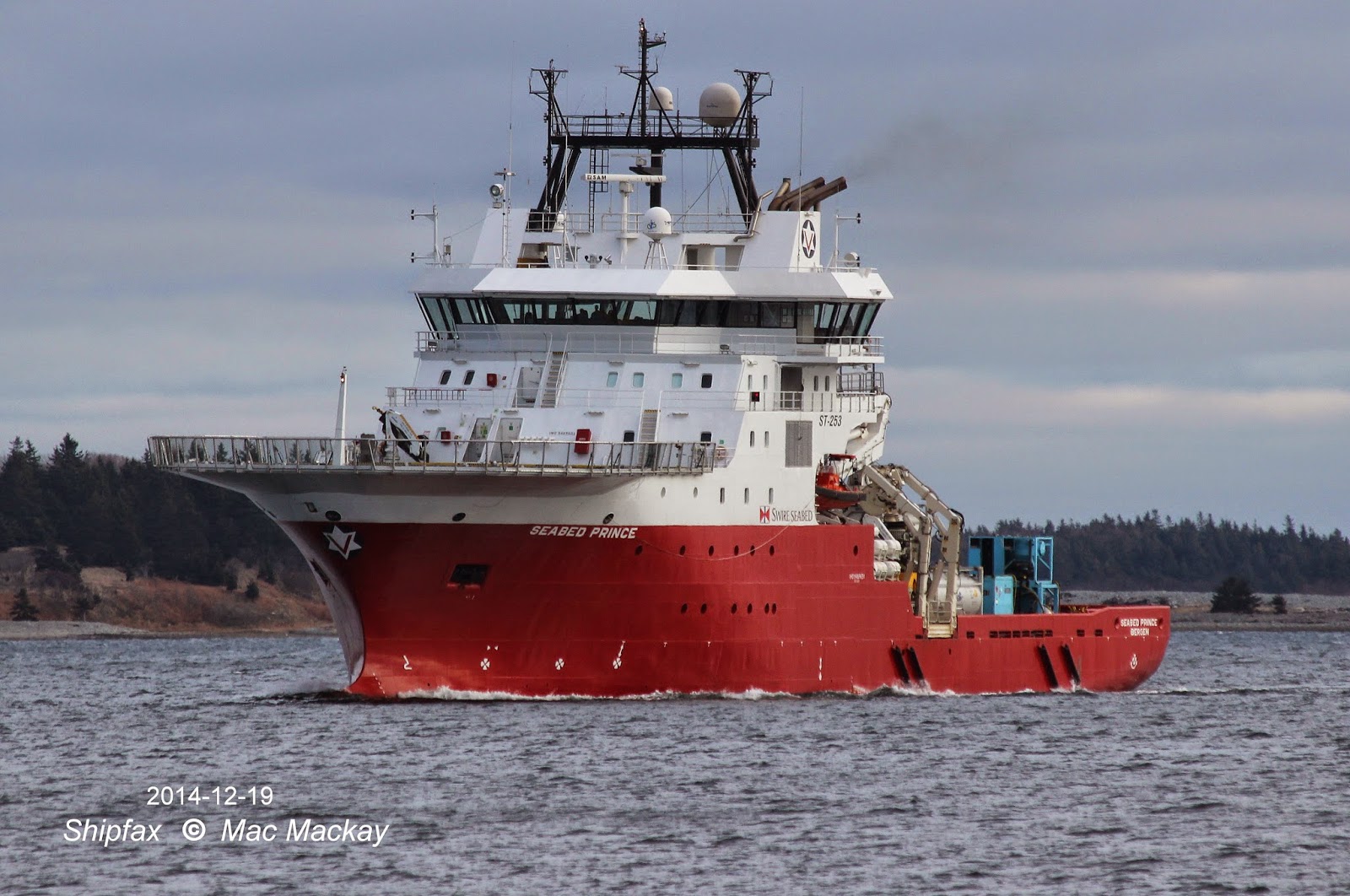