Acadian and other movements 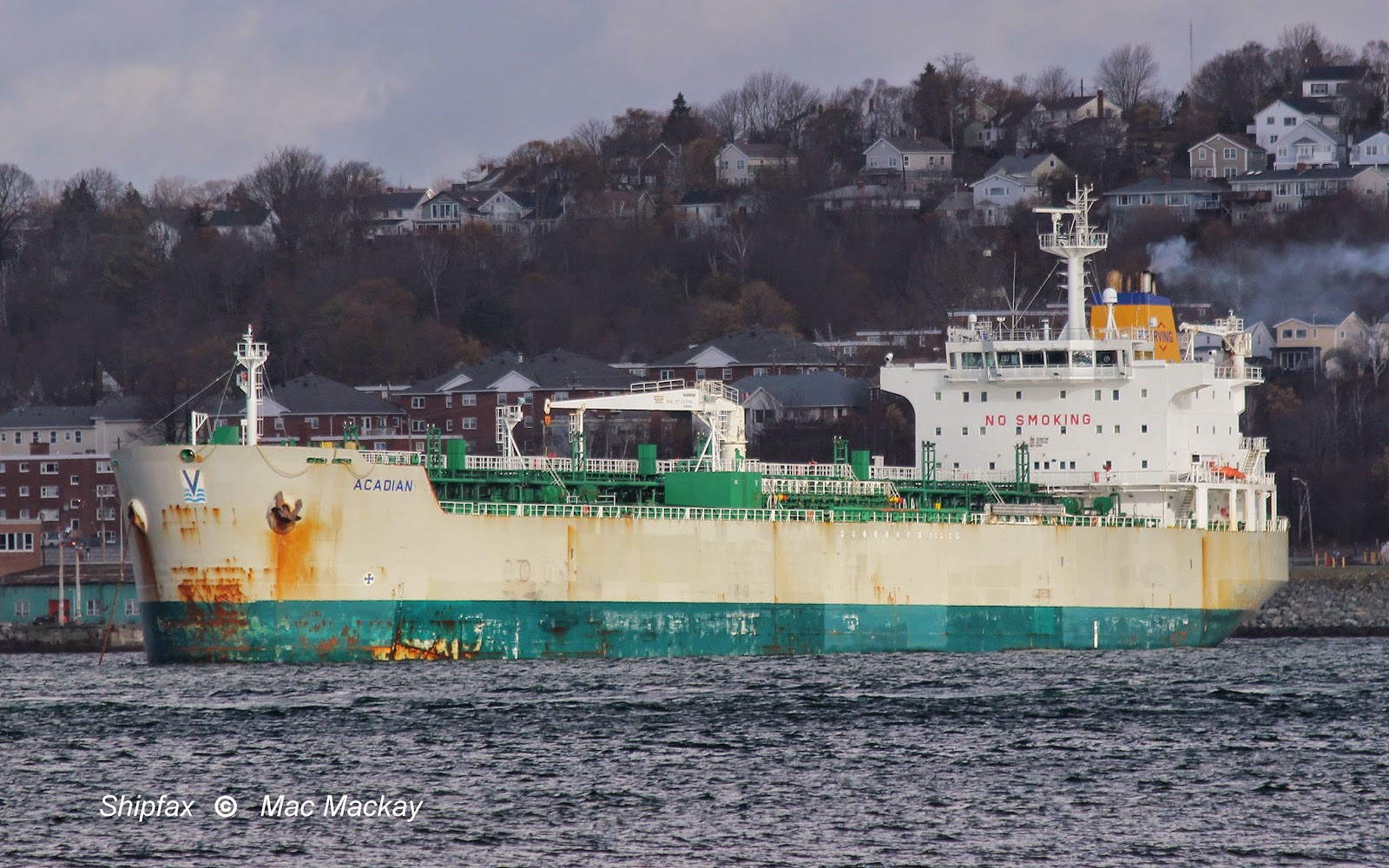 An early report indicated that it would shift to anchor in the Basin, but it left for sea.

The bulker Nordic Visby sailed in very windy and rough conditions this morning, following repairs, its destination was Porto Cabello.

Danish HDMS Niels Juel delayed its departure from noon until after dark, although wind conditions did not seem to improve over that time.

Oceanex Sanderling arrived and went to Autoport first, instead of going to Halterm. There two autoships due at Autoport this week, so it may be that they wanted to get in before the berth was taken up.