On January 29, 1946 the iconic schooner Bluenose ran onto a reef in Haiti and was lost. Far past its prime, the vessel had been cut down and motorized and had become a humble freighter. That it was lost in the Caribbean, far from the scene of of its triumphs off Halifax and Gloucester, was a reflection on the transient nature of wooden hulls.

Once its usefulness as a racer and a fishing vessel had ended it was re-purposed to try to squeeze some income out of it for its last few years. Certainly there was some nostalgia for the schooner, but the reality was that it was not built to last forever, and that some day it would reach the end of its life.

Shifting gears ahead 69 years to January 28, 2015 - the Nova Scotia Auditor General relased his report on the restoratIon of  Bluenose II. It has also become an iconic vessel, but perhaps for the wrong reasons. Built as a promotional piece for a brewery, it was taken over by the Province of Nova Scotia, and extensively rebuilt and refitted as a sailing ambassador, tourism promoter and tour boat. 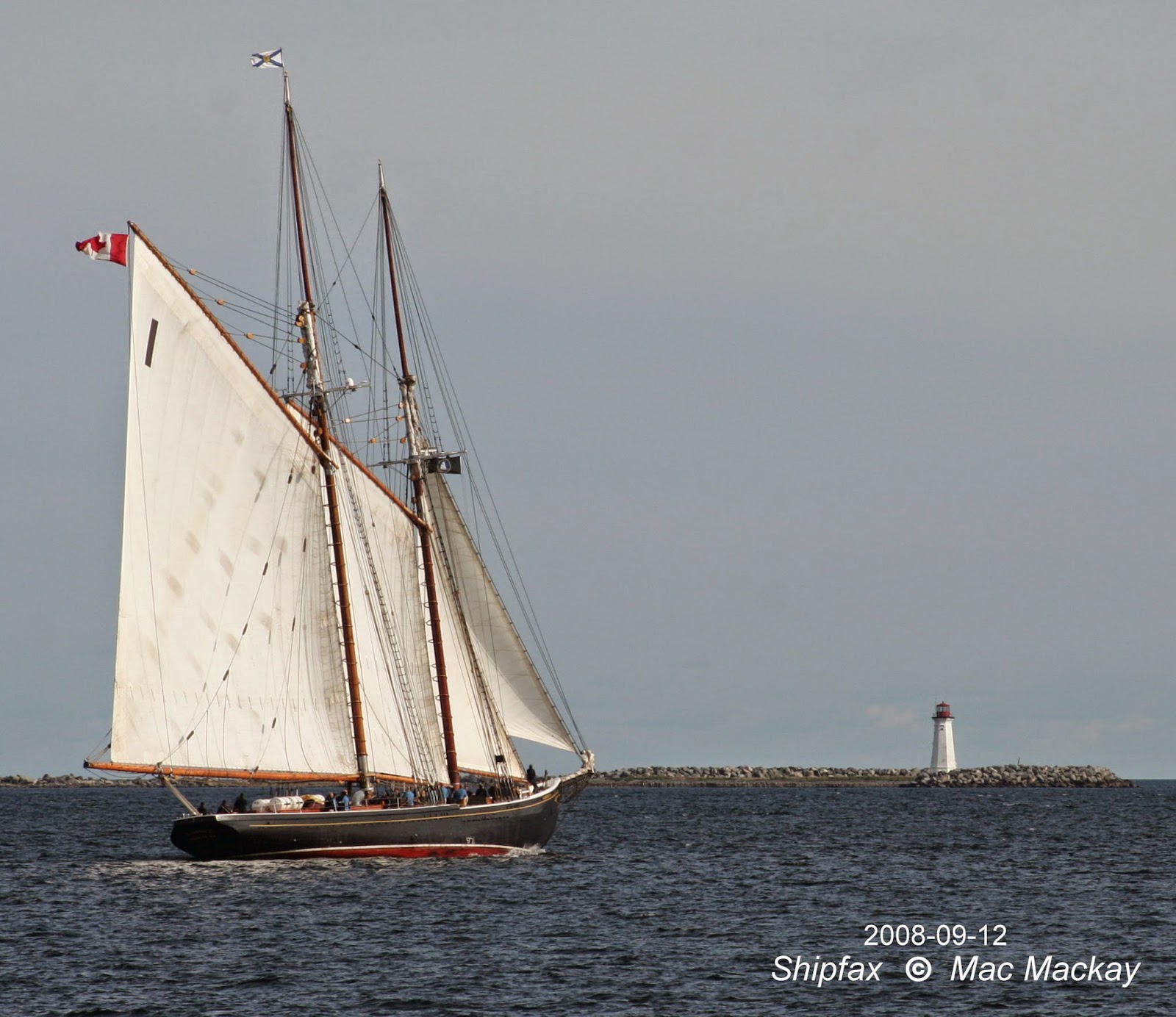 Despite the large investment, Bluenose II had also reached the end of its life. Sentimentality apparently prevailed over wisdom and it was decided to "restore" the schooner. In fact is was rebuilt from the keel up with all new material, saving little except some masts and fittings. The Auditor General found that the project was mismanaged from the start, suffered from an unrealistic budget, which has been exceeded, and is at least two years late in completion, thanks in large part to the dysfunctionality of the project team.

What to make of this fiasco?  Certainly there is a virtually new Bluenose II sitting in Lunenburg, NS. It will probably be sailing sometime in 2015, and it will continue to be contentious for the next 25 or 30 years or  until it has also reached the end of its reasonable lifespan.

The wisdom of the whole project has been brought into question, but the schooner will still be a graceful reminder of days gone by, and perhaps that is worth a lot. 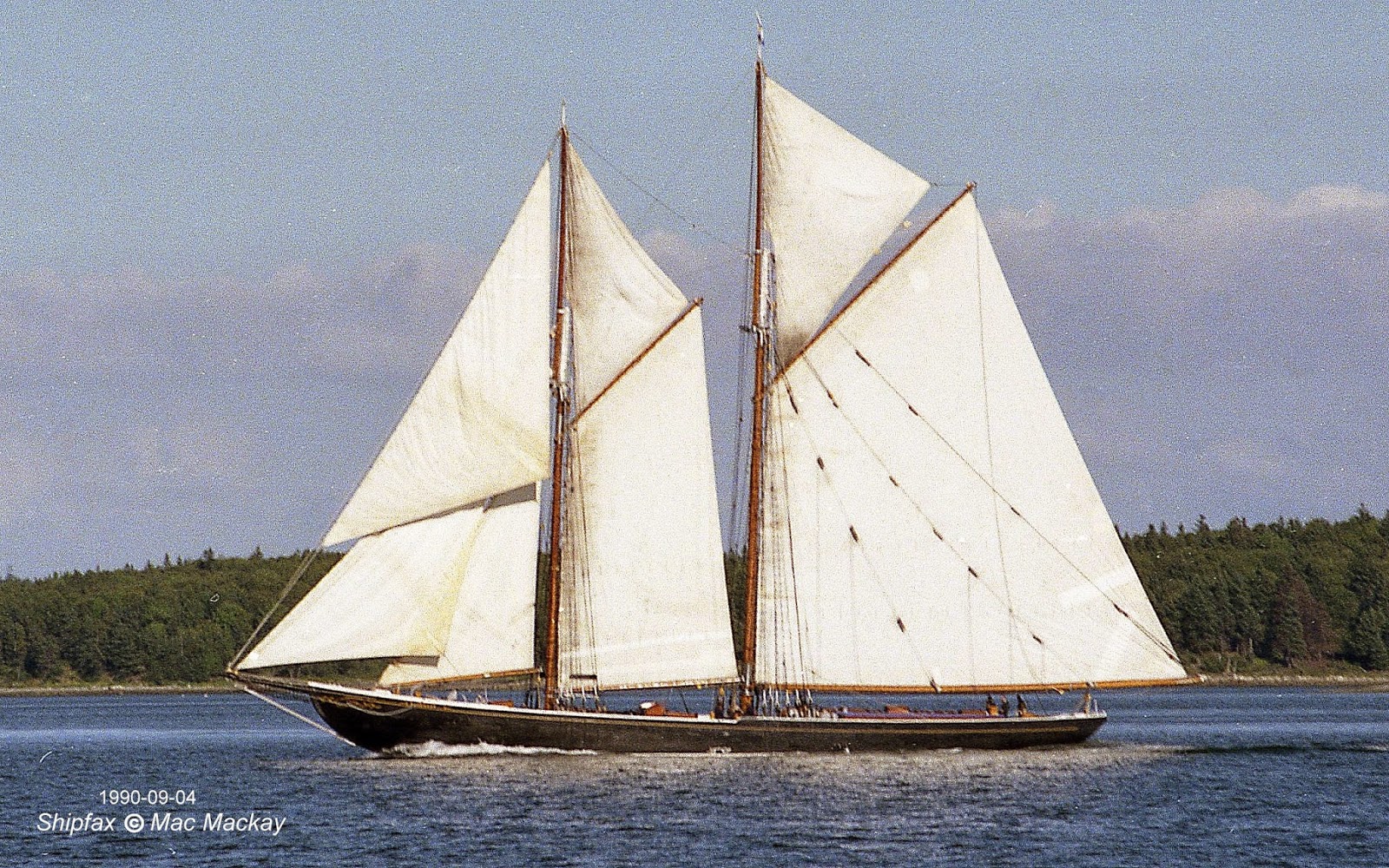