Hull Speed in the Narrows

It is not uncommon to see one of the navy pup tugs transiting the Narrows at hull speed, but to see a Coast Guard ship operating at anything above dead slow is rare. 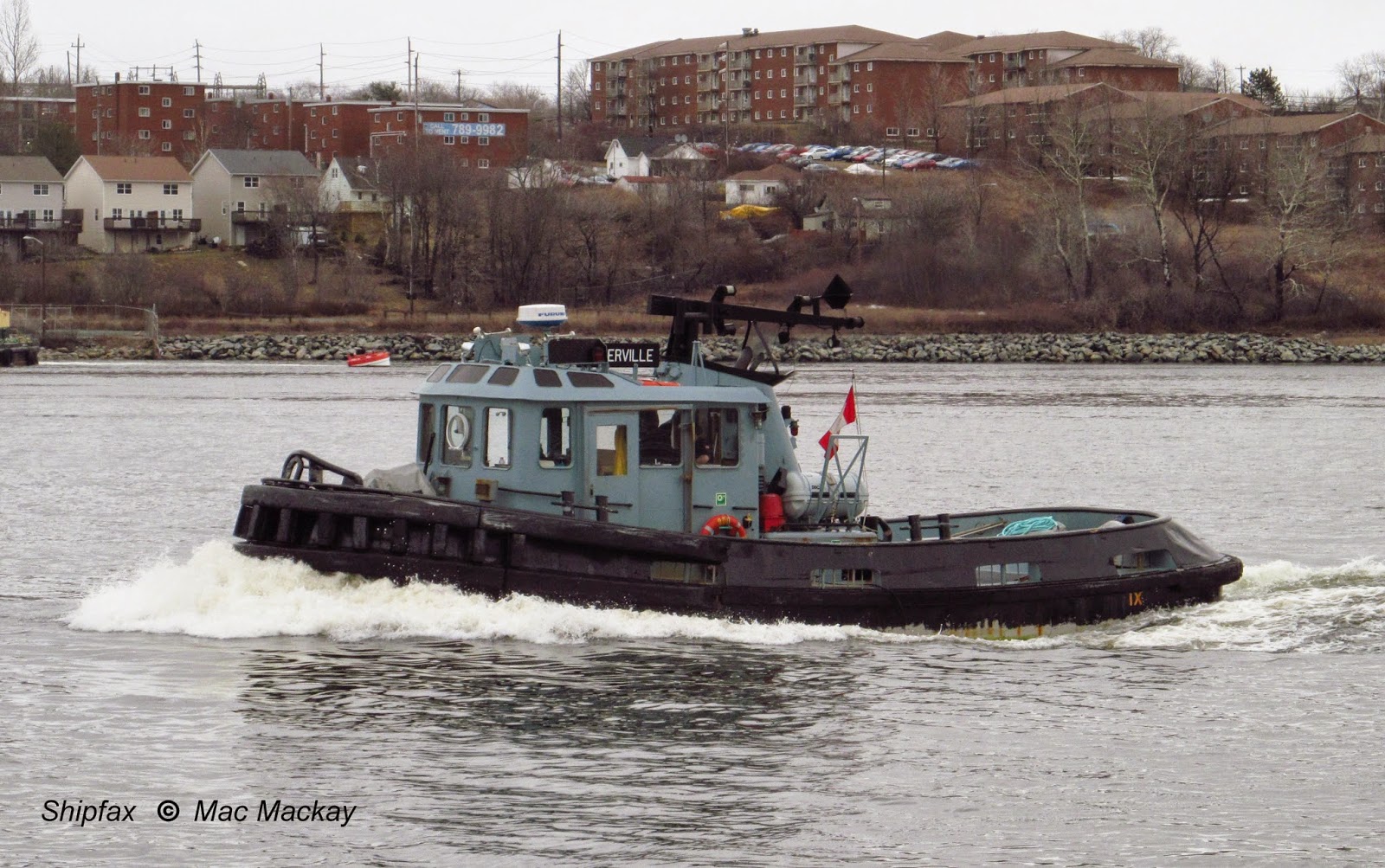 Listerville north bound in the Narrows. 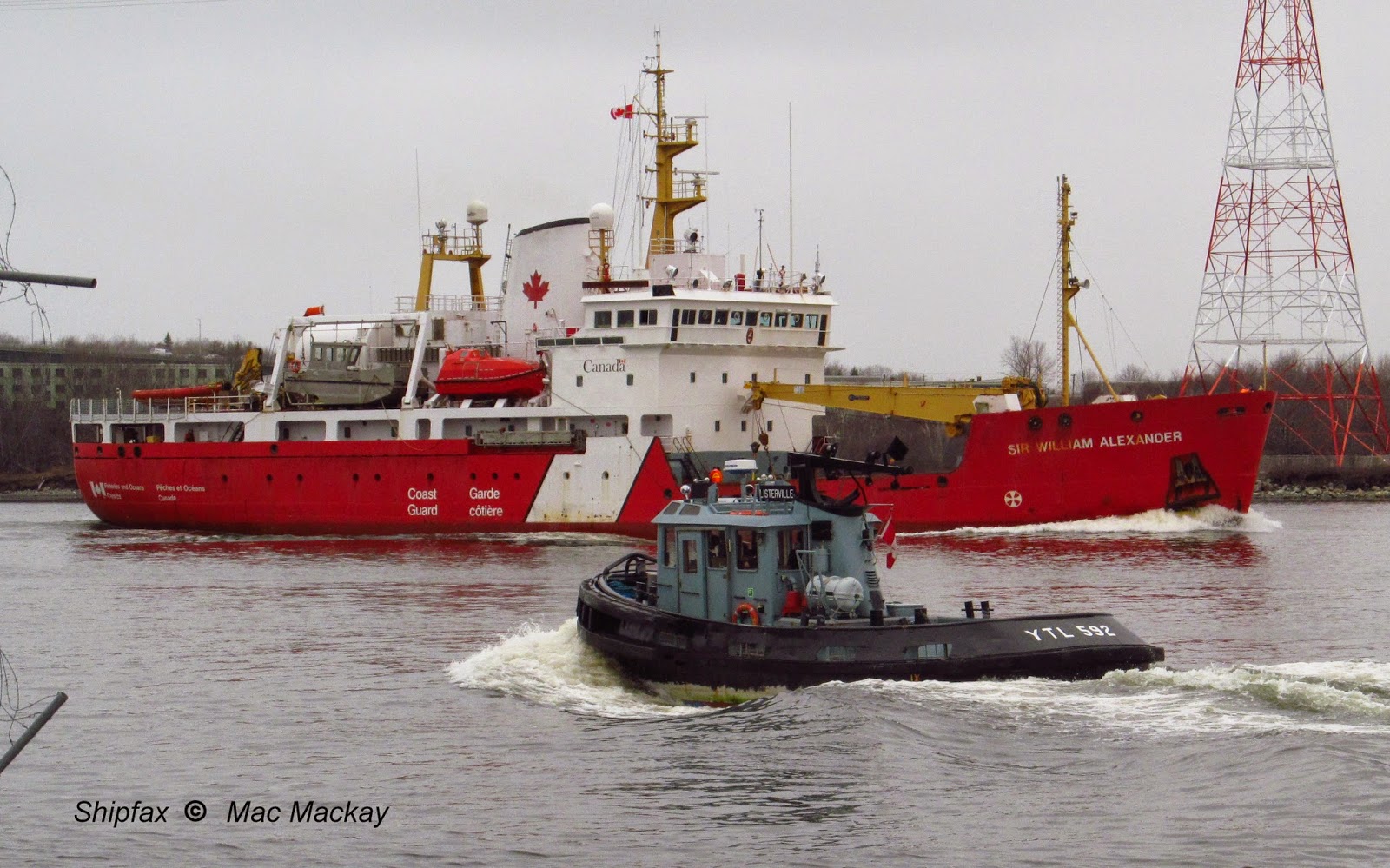 Sir William Alexander takes a wide sweep around the pier 9 knuckle to give Listerville some room. 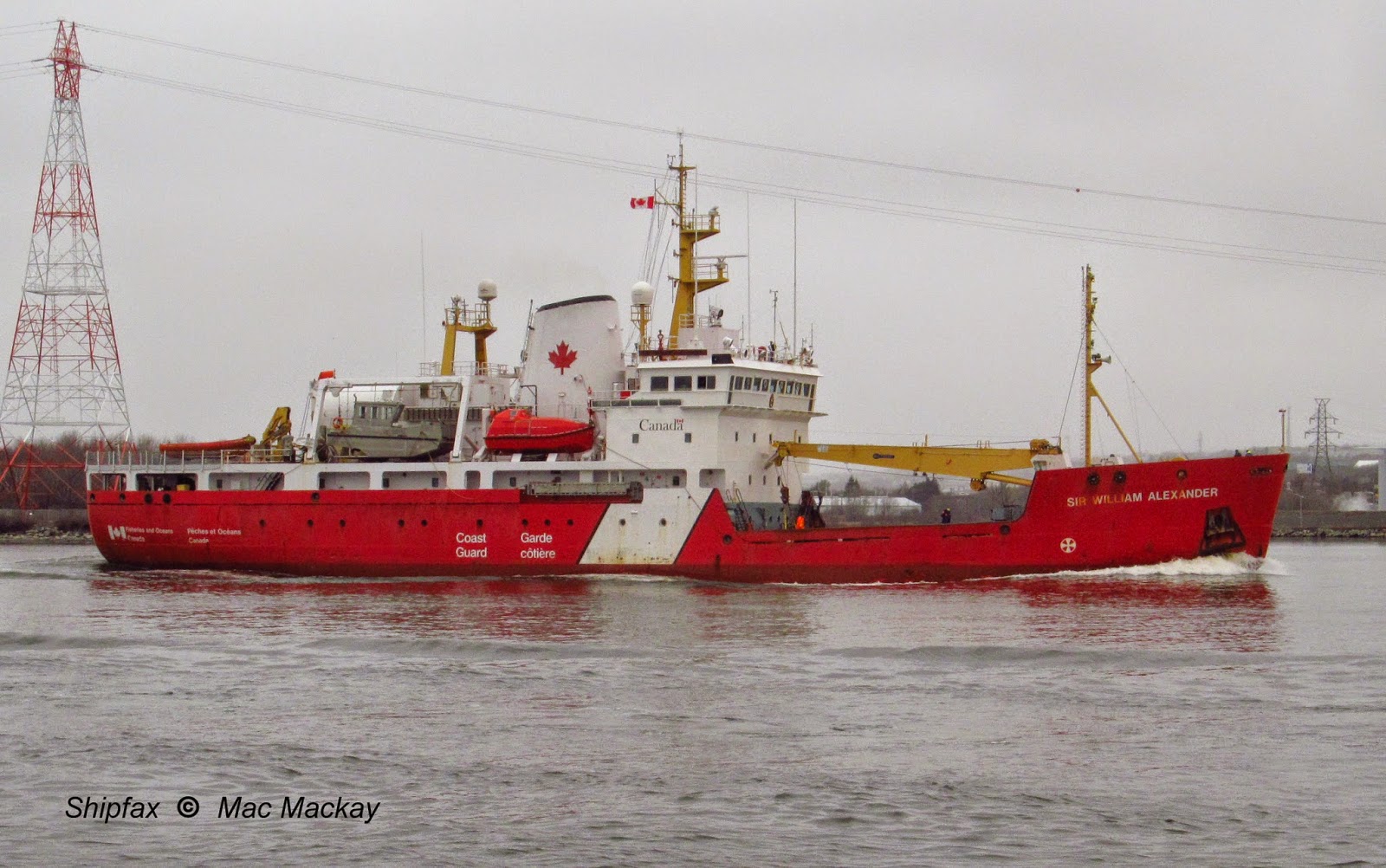 A rare sight- a bone in her teeth in the Narrows.

Today CCGS Sir William Alexander was scrambled for a Search and Rescue mission and left the Bedford Institute on short notice. The SAR event was a report of a person washed off the rocks at Peggy's Cove. CCGC Sambro and fast rescue craft CGJ were also called out.

According to AIS, Sir William Alexander exceeded 13.5 knots, Sambro 15 knots and CGJ 30.6 knots while responding to the call.