After three days trying to reach Souris, PE, C.T.M.A.Vacançier returned to Cap-aux-Meules, Magdalen Islands and has now set out for North Sydney. 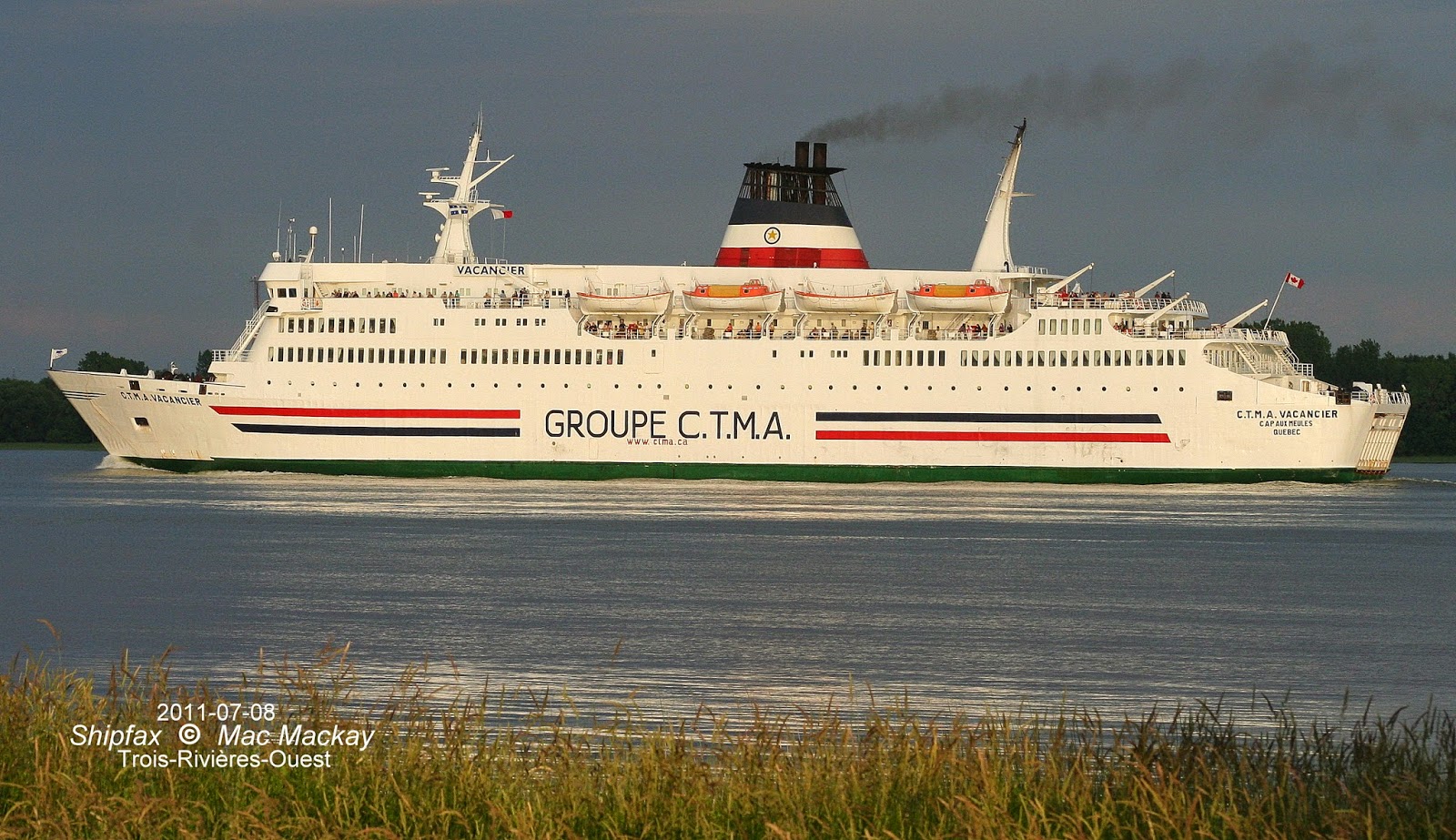 In what may be an unprecedented move, the ship will berth at Marine Atlantic's facilities to unload and load. Conditions have not been ideal at North Sydney either with several delays due to bad weather and ice, but C.T.M.A. and Marine Atlantic will apparently work something out to permit the various ships to use the port.

The Coast Guard is stretched with icebreakers working over a large area, and will apparently come to a ship's aid if it is stuck, but that didn't seem to work in Vacançier's case, nor were icebreakers in the Sydney Bight area earlier in the week for Marine Atlantic ships.

All the Marine Atlantic ships and C.T.M.A. Vacançier are ice class, so they are not in danger, but they are certainly slowed considerably in heavy ice.

At one time when CN Marine (Marine Atlantic's predecessor) was using lighter duty ships, it was not unheard of for them to divert to Mulgrave or come all the way to Halifax when ice conditions were severe.

Latest development is that the CCGS Amundsen will be working in the Sydney area to assist shipping. 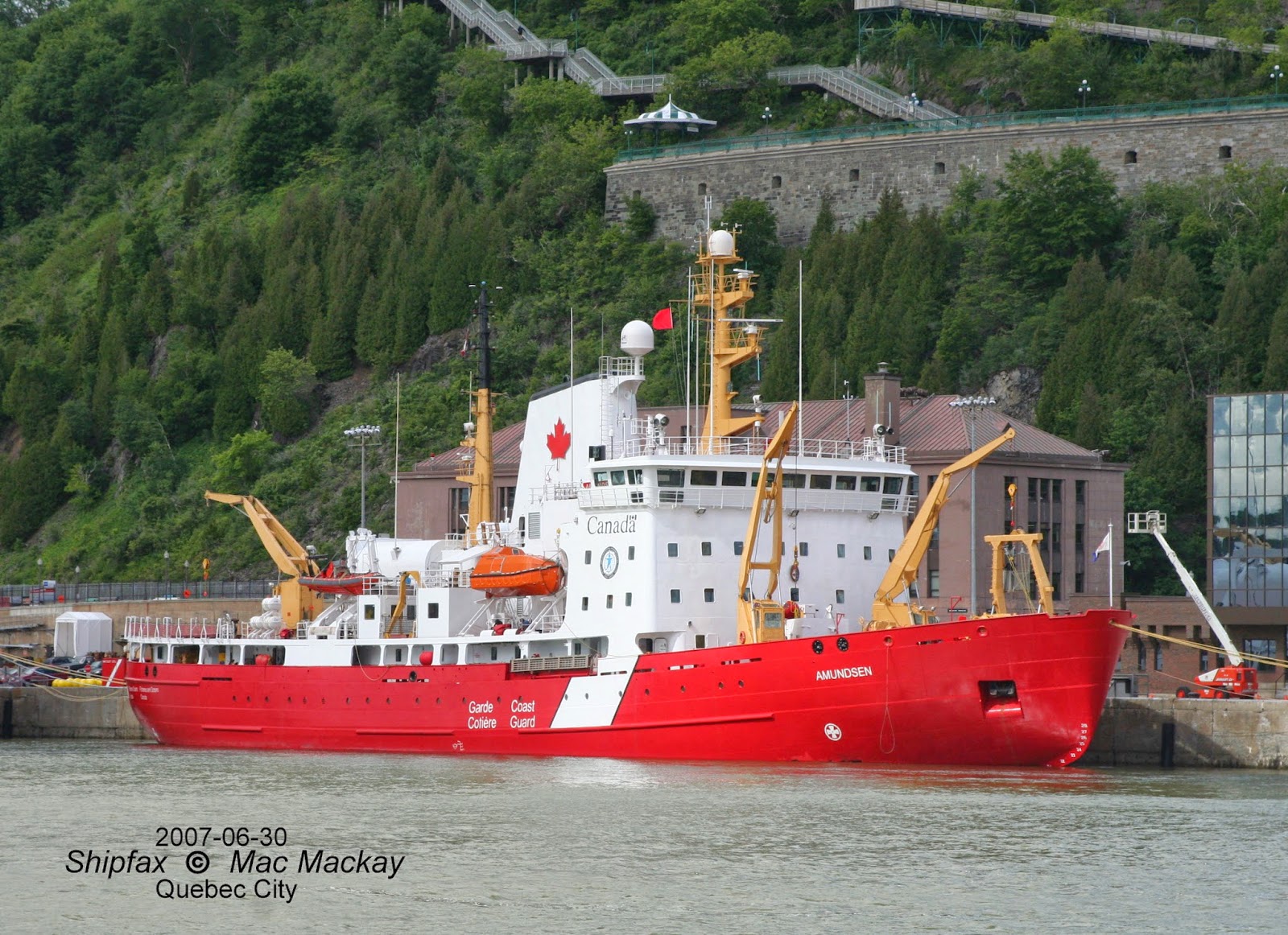 CCGS Amundsen is based at the picturesque Coast Guard Agency in Quebec City.