Like the movie Groundhog Day, where the day keeps repeating itself endlessly, there is something about Groundhog Day weather that repeats itself.
A major storm in eastern and north eastern North America on Groundhog Day 2015, is not the only storm to have struck on February 2.
Fortunately it was not as severe as the Groundhog Day gale of 1976. It struck southern New Brunswick and southwestern Nova Scotia particularly hard. That storm was coupled with a convergence of tidal forces called a Saros, that happens only once in 18 years. Winds of hurricane category 2 combined with a 1.6m storm surge and at sea 12m waves on top of 10m swells created chaos with moored vessels.

Fishing draggers, sheltering in Yarmouth harbour, driven up the harbour and grounded.
Here are some selections from my album: 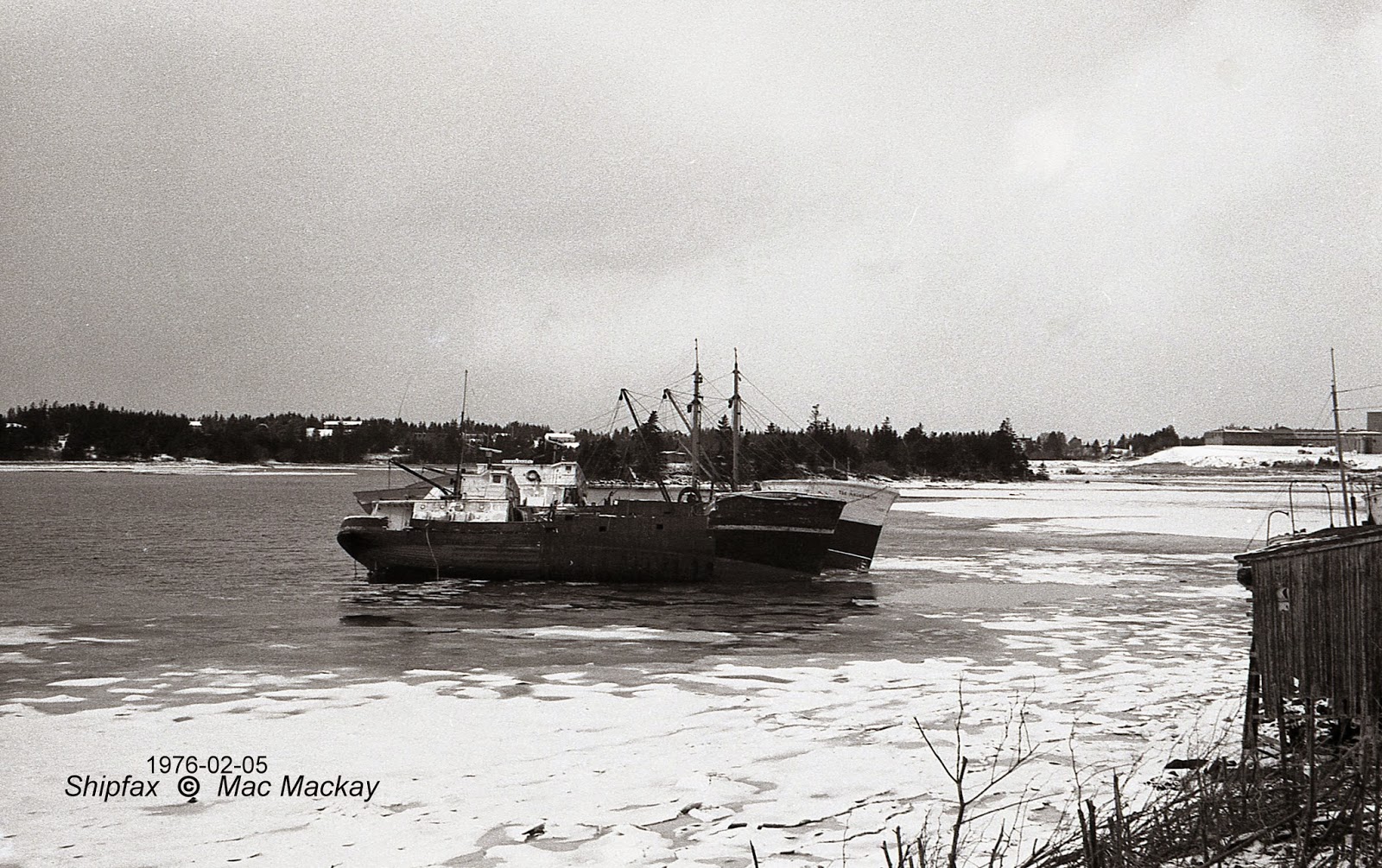 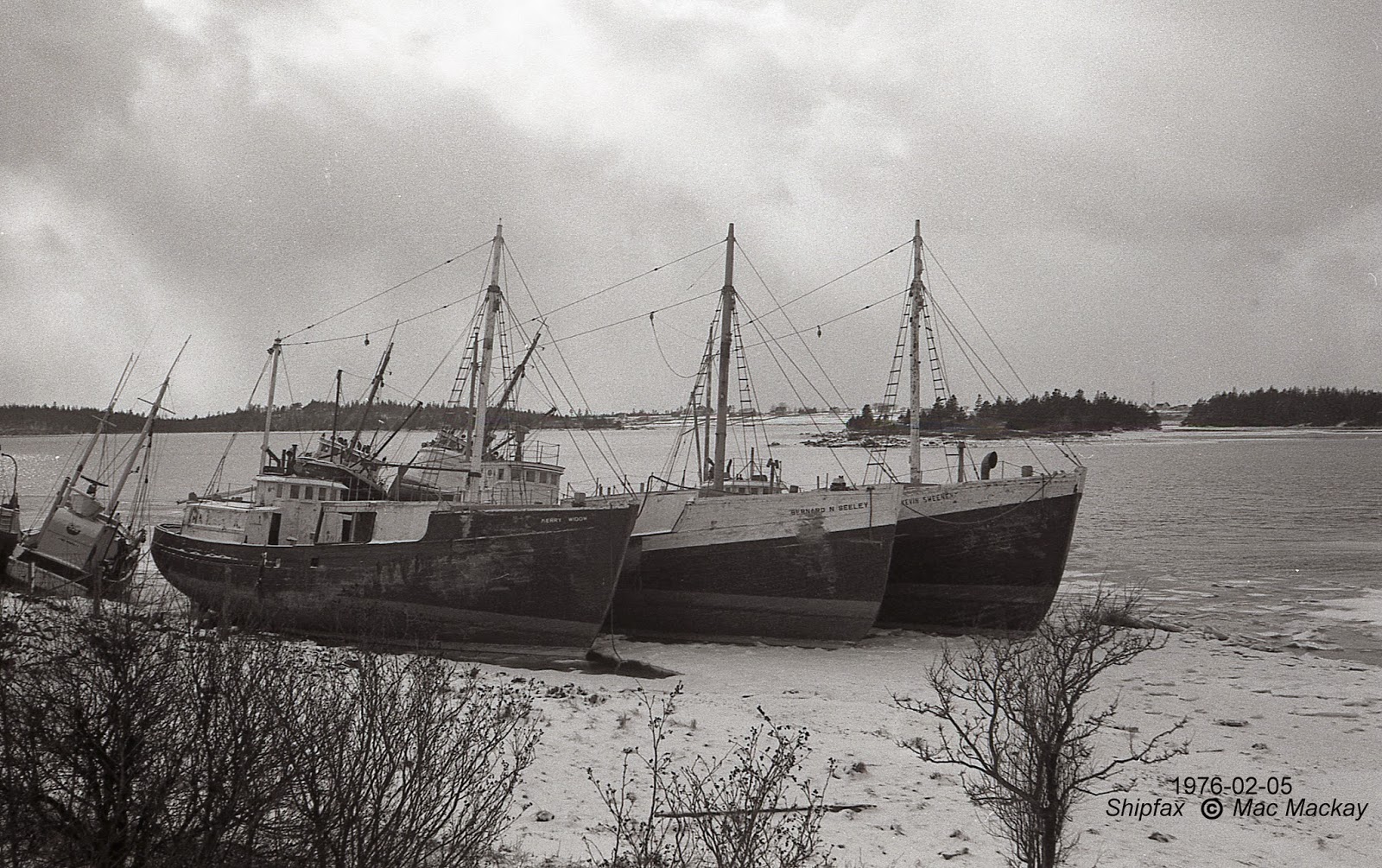 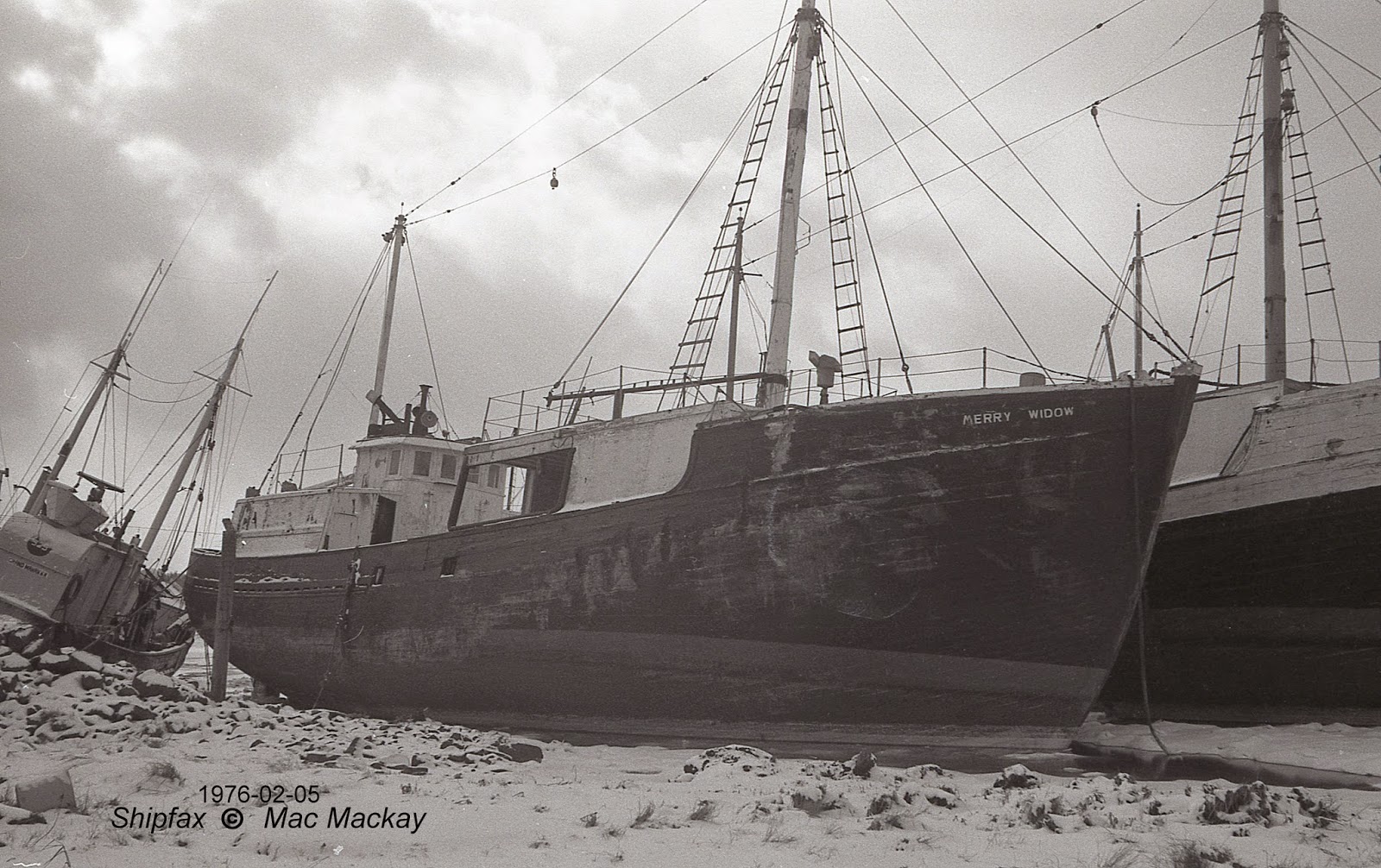 Digby neck fish plants, built on wharves and close to the water, were reduced to kindling and many inshore boats were driven up on to the shore and badly damaged: 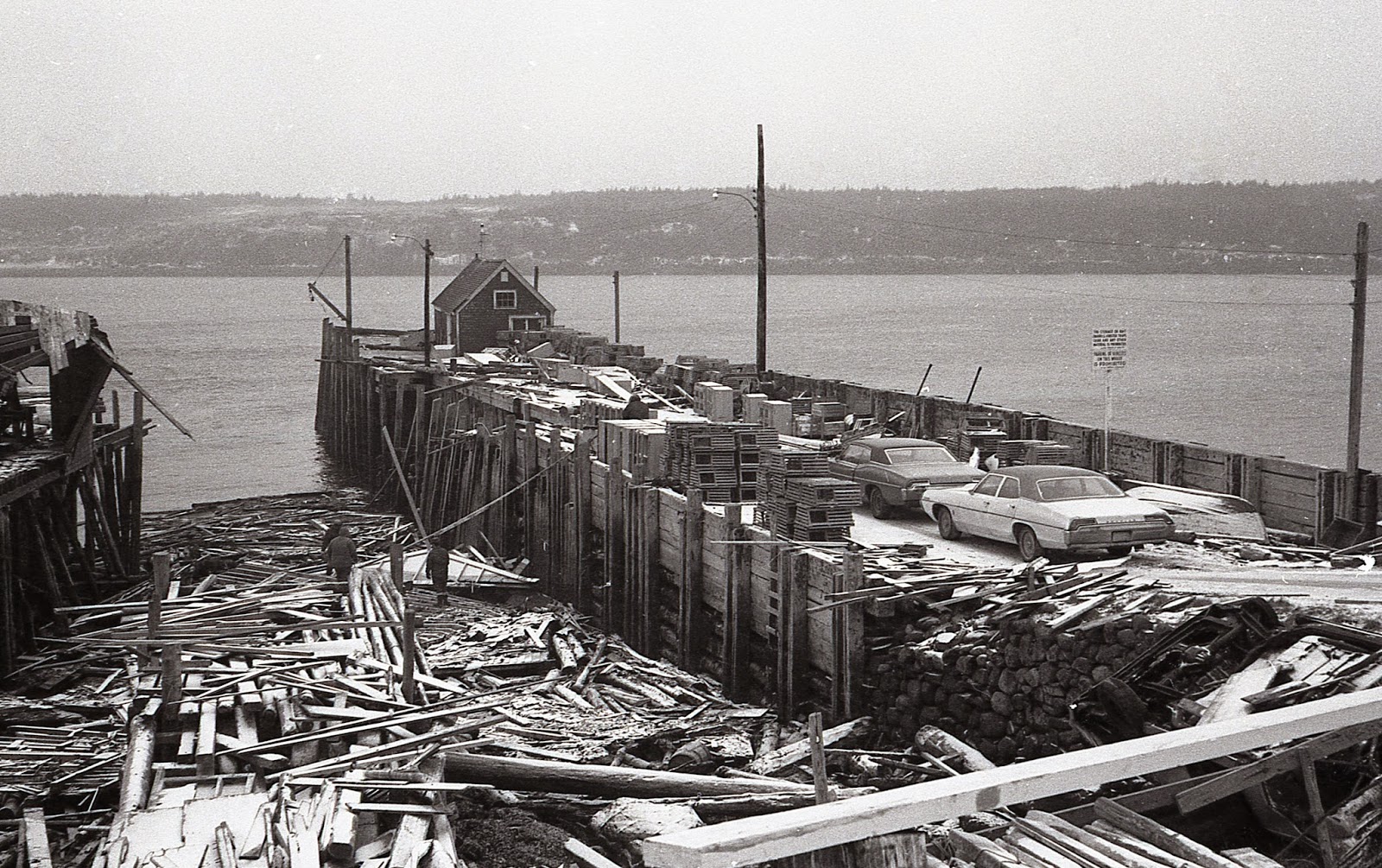 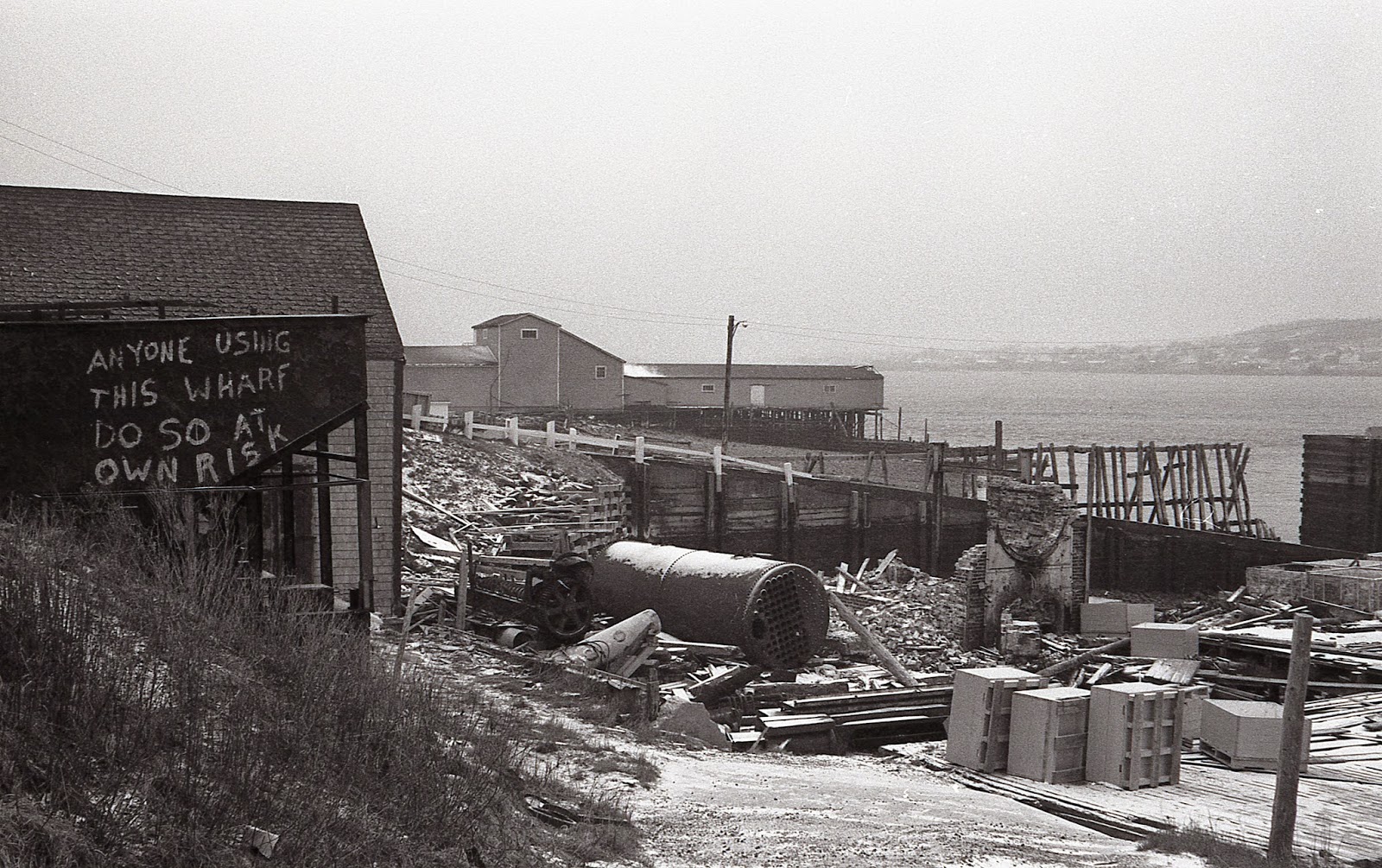 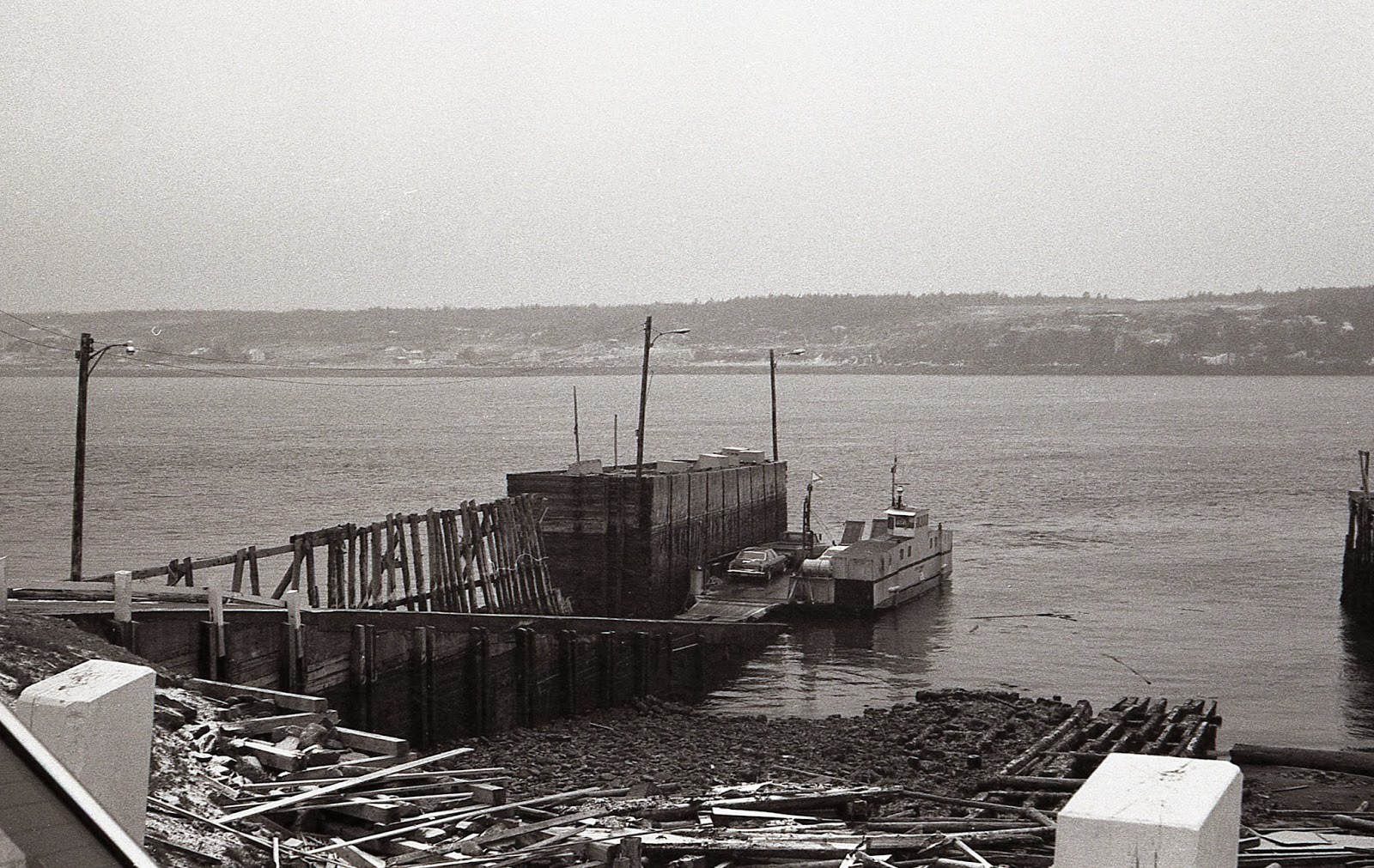 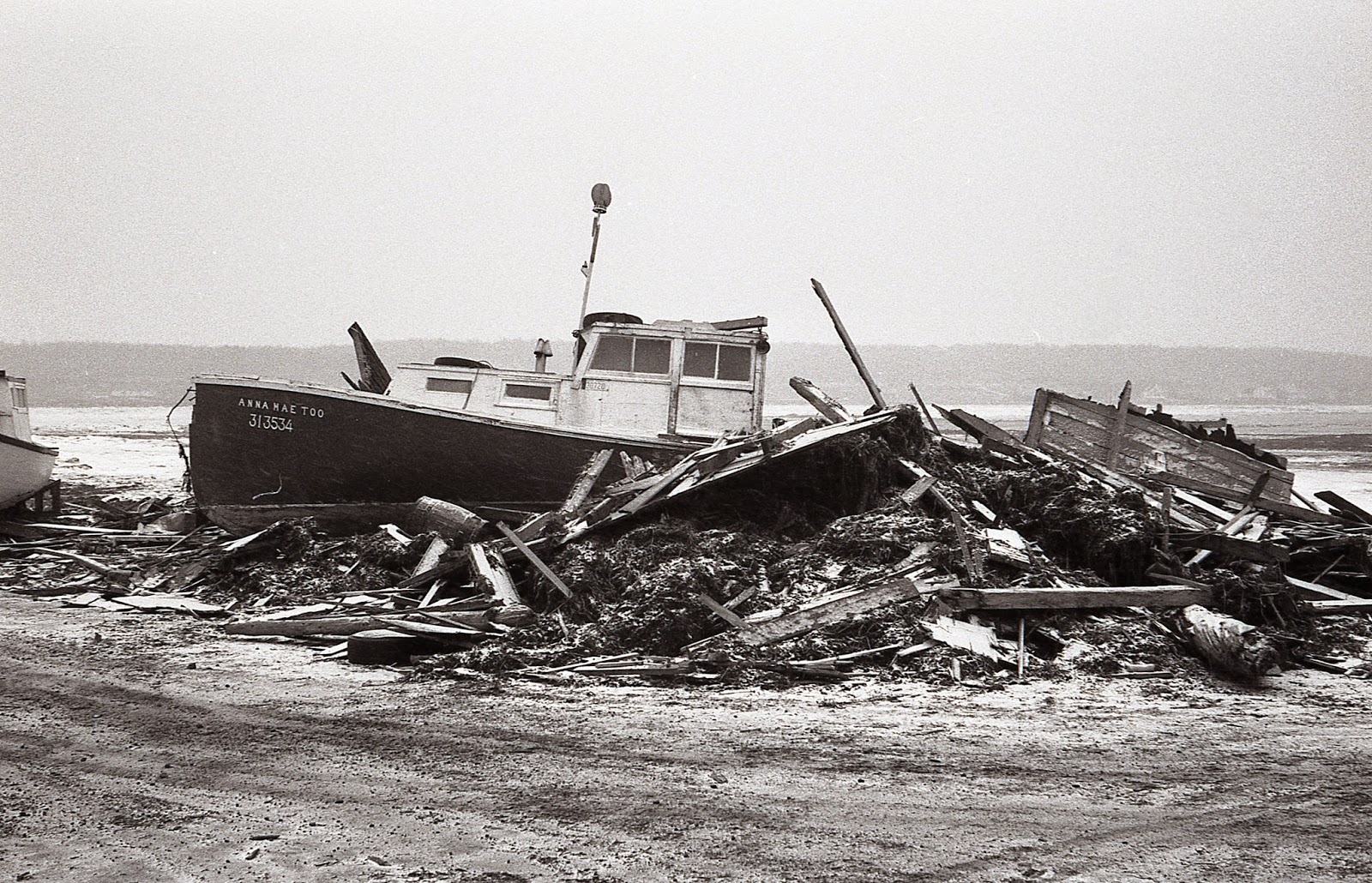 For more on the 1976 gale see this You Tube posting: