Thanks to another cash infusion from the Province of Nova Scotia, Nova Star will be back on the Yarmouth, NS - Portland, ME run again this summer. The Province made the $13 million announcement today to the relief of many, particularly in southwest Nova Scotia. 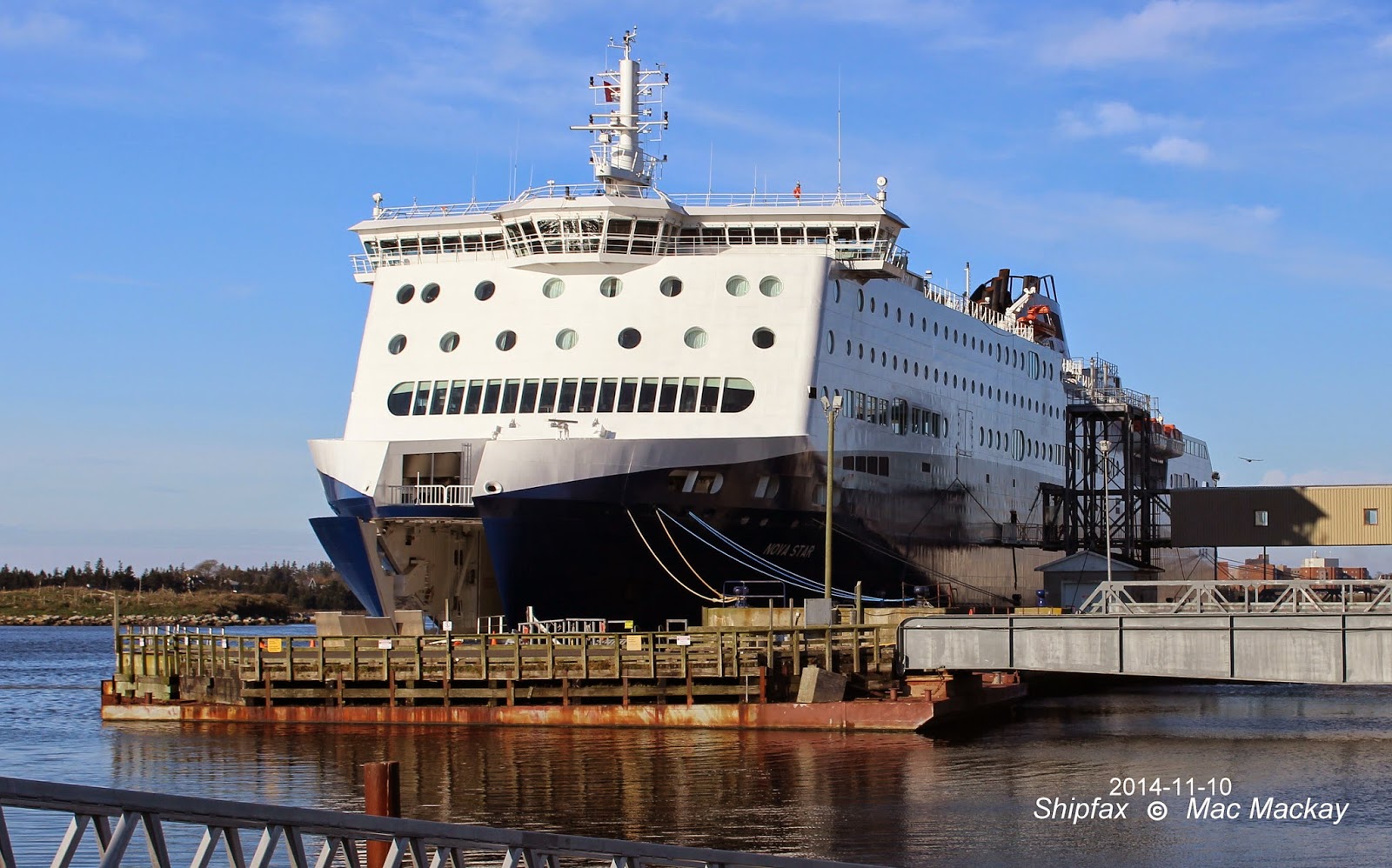 Nova Star will have reduced fares for 2015, and thanks to lower fuel costs and a rock bottom Canadian dollar, there is every expectation that the ship will do better than it did last year.
However the Province stated that they will be calling for proposals for the 2016 season, with no guartantee that Nova Star will be back.
All we need is more uncertainly. Surely someone put together a decent 5 year plan for such a service and give it a chance to build. A year to year or short term arrangement is just not good enough. That plan must also include off season work for the ship, somewhere in the world.